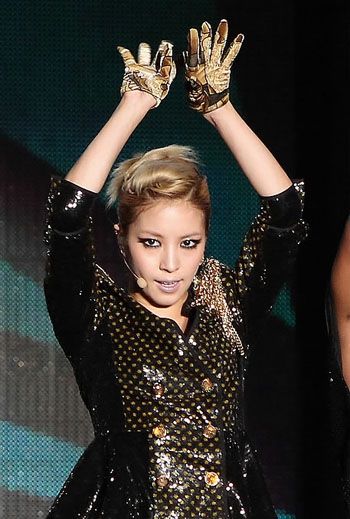 Star singers including Rain, BoA, 2PM, Lee Seung-chul from Korea, AKB48 from Japan, and Jane Zhang from China will appear in the "Asia Song Festival".

The Ministry of Culture, Sports and Tourism said on October 14 that twelve star singers from six Asian countries will appear in the "2010 Asia Song Festival" that will be held at the Seoul Jamsil Olympic Stadium on October 23.

This year's festival, which is the 7th event, has been entitled "Let's Go G20 Concert", and it will be held to commemorate the hosting of the G20 Seoul Summit. This event will be co-hosted by the Korea Foundation for International Culture Exchange, Seoul city, and UNICEF, and will be supported by the G20 preparation committee and the Ministry of Culture. Among the Korean singers, the "king of live concerts" Lee Seung-chul, world stars Rain and BoA, ballad group 2AM, and idol groups Kara, 4Minute, and Beast will appear, and singers from other countries such as AKB48 from Japan, Jane Zhang from China, Joe Chang from Taiwan, Bie The Star from Thailand, and Michael Wong from Malaysia will also appear on the stage. As the preliminary event, the showcases of new Asian singers will be presented, and the performances of singers such as "TEEN TOP", whom MTV in the US has mentioned as a next generation idol group, star girl group "Rainbow", female rapper "E.Via", Kim Yeo Hee, who had appeared in the chorus of "Qualifications of Men", "Ari Band", and "Nine Muses" will be showcased. 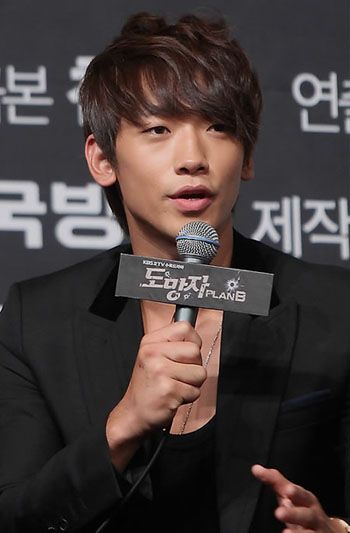 More detailed information can be found on the official website of the Asian Song Festival. (http://www.asf.or.kr)

"Twelve Asian Stars to Appear in 'Asia Song Festival'"
by HanCinema is licensed under a Creative Commons Attribution-Share Alike 3.0 Unported License.
Based on a work from this source