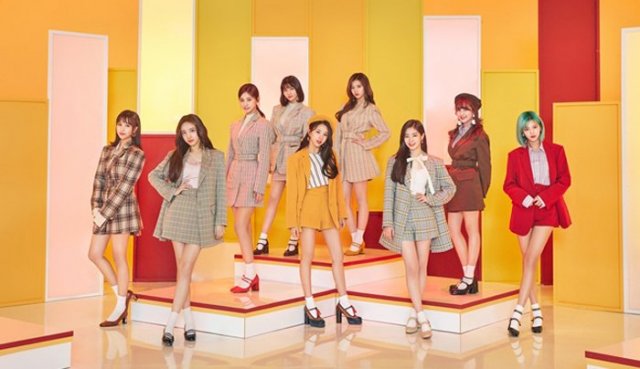 The album, which is set for release on Sept. 12, will feature five new tracks along with previous hit singles.

To promote the new album, they will embark on a tour of four Japanese cities in late September, staging about nine concerts there.