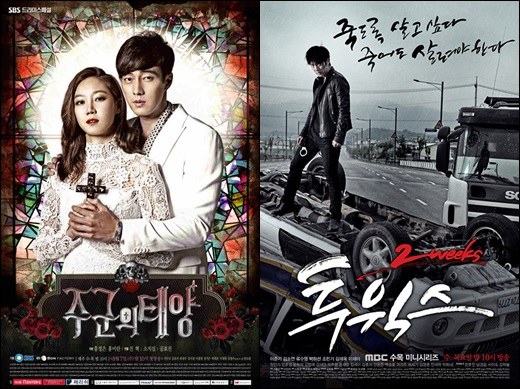 "Two Weeks" recovered from a single digit percentage but it wasn't enough to catch up with SBS drama "Master's Sun".

"Master's Sun" increased slightly to 16.6% compared to the previous episode but didn't create a record.

""Two Weeks" breaks a record"
by HanCinema is licensed under a Creative Commons Attribution-Share Alike 3.0 Unported License.
Based on a work from this source