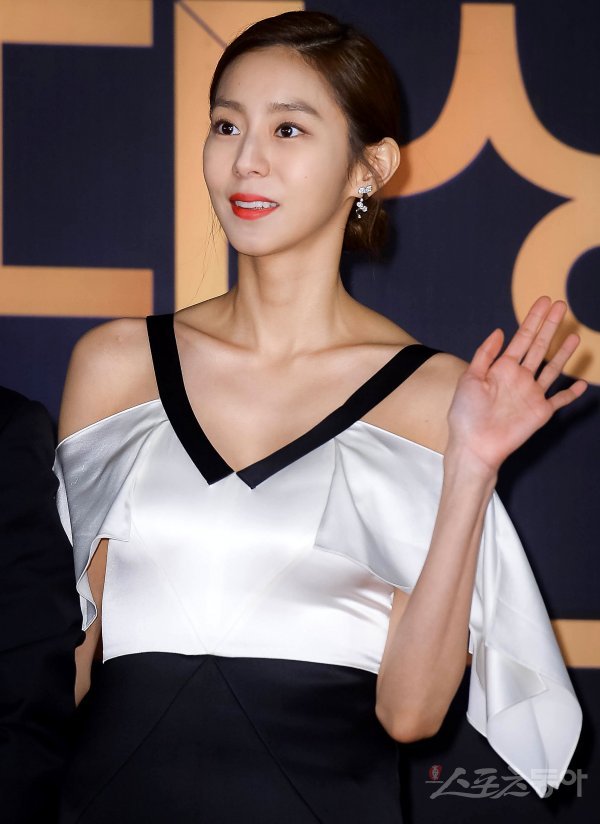 UEE is getting ready to take on a challenge at the MBC movie X drama crossover.

Star News announced on the 19th that UEE is in talks for a main role in director Oh Ki-hwan's "SF8", one of MBC's latest SF8 series, a science fiction project.

"SF8" is a rom-com about a man and a woman who meet in the world of Virtual Reality, continuing to love in the real world. UEE's agency, King Entertainment, stated that UEE is currently in the process of negotiation.

"SF8", a crossover work of films and dramas that MBC confirmed to be in collaboration with the DGK (Directors Guild of Korea) and Wavve, depicts the story of humans dreaming of a complete society through technological development against the backdrop of the near future. Since the Korean version of the original SF Anthology series has been advocated, works of various materials such as AI, AR, VR, robots, games, fantasy, horror, data, superpowers and disasters will be born. "SF8" is participated in by Kim Ui-seok, Roh Deok, Min Gyoo-dong, Ahn Gook-jin, Oh Ki-hwan, Lee Yoon-jeong-II, Jang Cheol-soo and Han Ka-ram from the union.

"UEE Finalizing Casting Proceedings in MBC Movie X Drama Crossover"
by HanCinema is licensed under a Creative Commons Attribution-Share Alike 3.0 Unported License.
Based on a work from this source