Uhm Ki-joon stars in "The Virus" 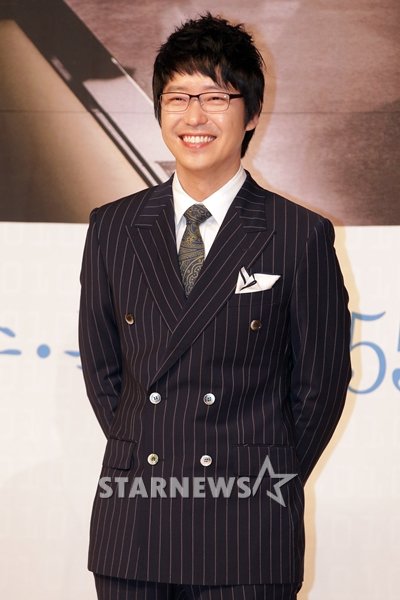 According to cable channel OCN, Uhm Ki-joon has been chosen as the leading character in the TV series, "The Virus".

"The Virus" is a 10-part mystery thriller which struggles to stop a fatal disease from spreading.

Uhm Ki-joon takes on the role of Chief Lee Myeong-hyeon who leads the crisis team. While he was investigating an infection case with a 100% fatality, he comes across an unexpected truth and fights against the evil and power behind the infection.

Producer Park Ho-sik claims, "Uhm Ki-joon's delicate and swift image was just what I was looking for in this role".

Uhm Ki-joon said, "I was attracted by the subject of the drama as it had never been tried in Korea before. It requires a lot of emotional and action scenes as well".

Meanwhile, "The Virus" will be shown this March.

"Uhm Ki-joon stars in "The Virus""
by HanCinema is licensed under a Creative Commons Attribution-Share Alike 3.0 Unported License.
Based on a work from this source