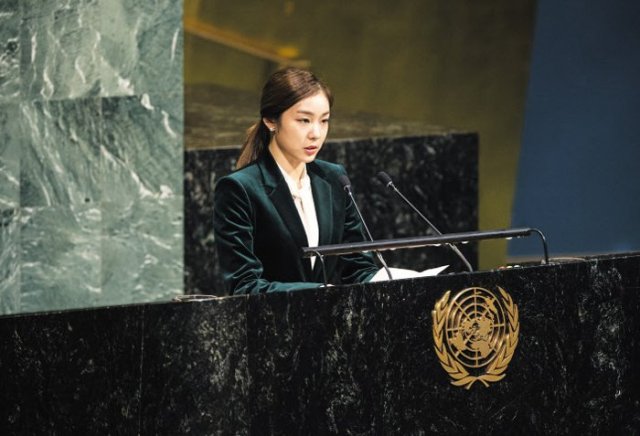 The UN General Assembly has adopted a resolution calling for a peaceful passage of the 2018 Pyeongchang Winter Olympics in South Korea.

Adopted by consensus on Monday, the resolution expresses a commitment to "building a peaceful and better world through sport and the Olympic ideal" and urges countries to "ensure the safe passage, access and participation of athletes, officials and all other accredited persons taking part".

The "Olympic Truce" is traditionally observed from seven days before the start of the games, which will be Feb. 9, and seven days after the Paralympics, which this time end in mid-March.

The resolution comes at a time of the heightened tensions on the Korean Peninsula over North Korea's continued nuclear and missile provocations.

All 193 UN member states including North Korea passed the resolution.