Underage Kim So-hyun's kiss scene in "Bring It On, Ghost" 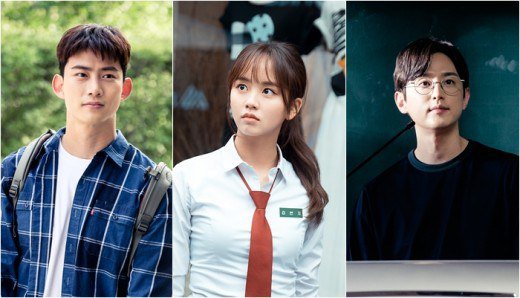 tvN drama "Bring It On, Ghost" released some points to watch out for in the drama: from the color of the drama to the chemistry between Ok Taecyeon and Kim So-hyun.

The two quarreled since the moment they met but they soon joined forces for their goals.

The production said, "Ok Taecyeon and Kim So-hyun have been possessed by their characters and are doing a good job. They get along well and they are so cheerful on set". 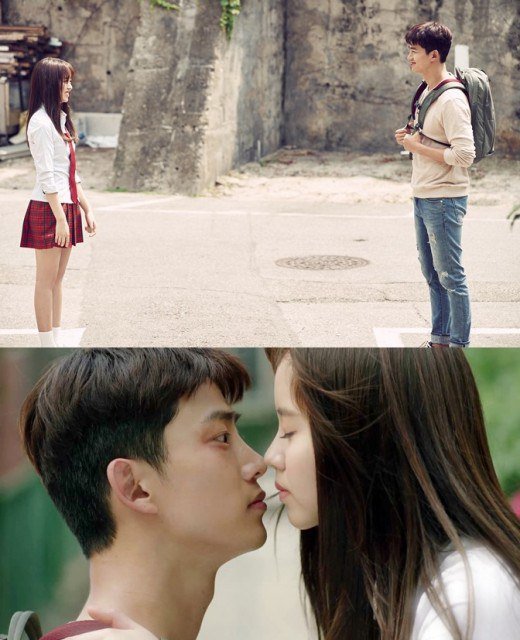 Ok Taecyeon and Kim So-hyun even had a kiss scene together. However, Kim So-hyun is underage, so there have been concerns. The production said, "In the drama she's a teenager, but she's a ghost that's been dead for 5 years. She's actually a year older than Bong-pal who is 21 years old. However, we will make sure that the viewers don't feel uncomfortable about it".

Ok Taecyeon and Kim So-hyun are in charge of 'comic' and 'horror' but this man is in charge of 'mystery' Hye-seong (Kwon Yool) is the youngest university professor in the drama. He is a psychopath who is different in and out.

The production went over the direction of the drama. "We added realism to the drama and there will be more comic, romance and horror in the future".

"Bring It On, Ghost" is about Park Bong-pal who makes a living off fighting ghosts and a ghost named Hyeon-ji who died studying her whole life but never got to sit for the college entrance exams.

"Underage Kim So-hyun's kiss scene in "Bring It On, Ghost""
by HanCinema is licensed under a Creative Commons Attribution-Share Alike 3.0 Unported License.
Based on a work from this source