"Untouchable Lawmen" Lim Eun-kyung, "I had a time of storm and gale" 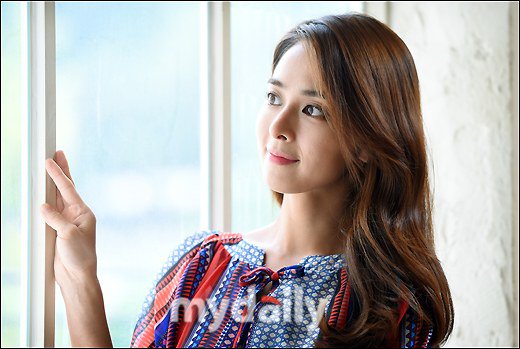 "I think many thought I was away since I haven't been on TV for a while. I was in China for a drama but that didn't turn out well so I came back. I was working but just not appearing on TV".

"Untouchable Lawmen" is a comedy action flick about a profiler named Jung Jin-I (Im Chang-jung) who has anger issues and a detective named Yoo Min (Choi Daniel) who is crazy about women, joining forces to track down the boss of an organization. Lim Eun-kyung plays Eun-jeong who looks for her missing sister.

"I couldn't miss this opportunity. There were good seniors and I wanted to try out the role of Eun-kyeong. It's not a big part, but I would like to try something I've never done before". 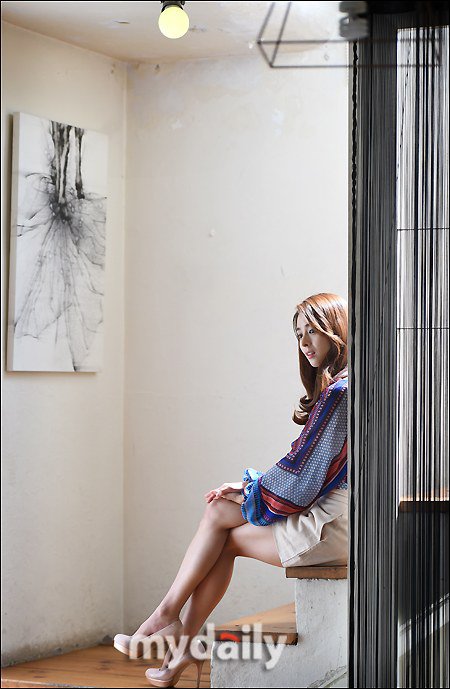 Lim Eun-kyung's role decreased since her casting but this was not the issue. She thought more about character than quantity and it meant for her to meet the public. She's nervous of course, as it's been a long time since she appeared on screen. She claims, as time passed on, she recalled the good times she had on set in the past.

The atmosphere is like before but I feel as if it's changed. I wonder if I've died out and there have been awkward times with the staff. I am shy so it was hard to approach people first but I decided I had to befriend first this time. So I started conversations will people and wondered why I haven't done this before".

She's just getting used to the atmosphere. The experiences she had while she was away has changed her. "I was away in China for about 4~5 months and the rest of the time was a time of storm and gale for me. I didn't anything special to do but I only got 2~3 hours of sleep every night. Sometimes I looked at myself in the mirror and asked myself, "Why are you being like that? You are a person and you can do something about your life but you can't just sit there". Then I tried to smile a lot more. People told me that time was slow and all I had to do was take it slow. It helped a lot". 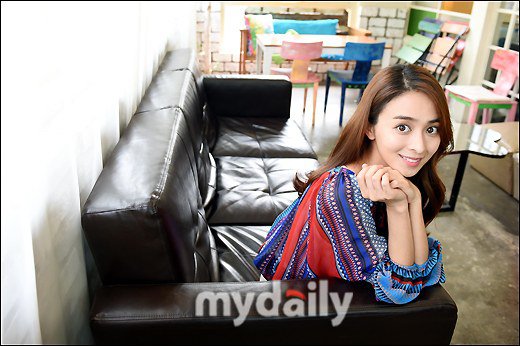 "I think my time of wandering around came too late. It should've come faster. I started the entertainment biz without knowing what I was getting myself into at a young age. If I knew, then I would have been able to overcome problems I experienced but I was too busy working. I didn't have time for myself. I had a tough time while I was away too. I wondered what had happened to me and if I should carry on this way. In the end, I decided I had to get back up for the sake of the people who were waiting and thinking of me".

Besides "Untouchable Lawmen", Lim Eun-kyung is going to be out and about more now. She wants to try the roles she's missed all this time and show people her typical self. She even wants to try a rich family's daughter role.

"I hope everyone thinks of Lim Eun-kyung as the actress who is always trying".

""Untouchable Lawmen" Lim Eun-kyung, "I had a time of storm and gale""
by HanCinema is licensed under a Creative Commons Attribution-Share Alike 3.0 Unported License.
Based on a work from this source