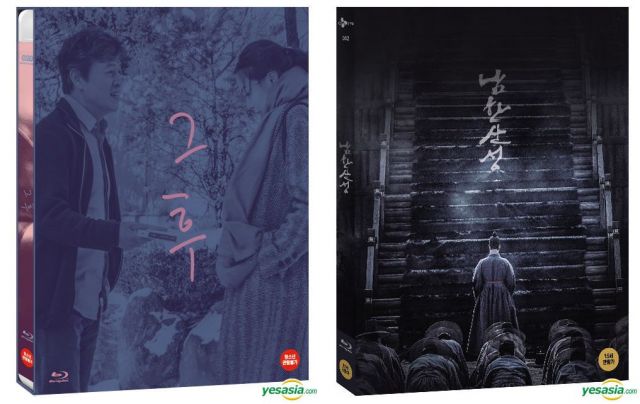 Korean movies "The Day After - 2017" and "The Fortress" are available to preorder on Blu-ray with English subtitles from YESASIA.

Synopsis
It is Areum's first day of work at a small publisher. Her boss Bongwan loved and recently broke up with the woman who previously worked there.
Today too, the married Bongwan leaves home in the dark morning and sets off to work.
The memories of the woman who left weigh down on him.
That day Bongwan's wife finds a love note, bursts into the office, and mistakes Areum for the woman who left. 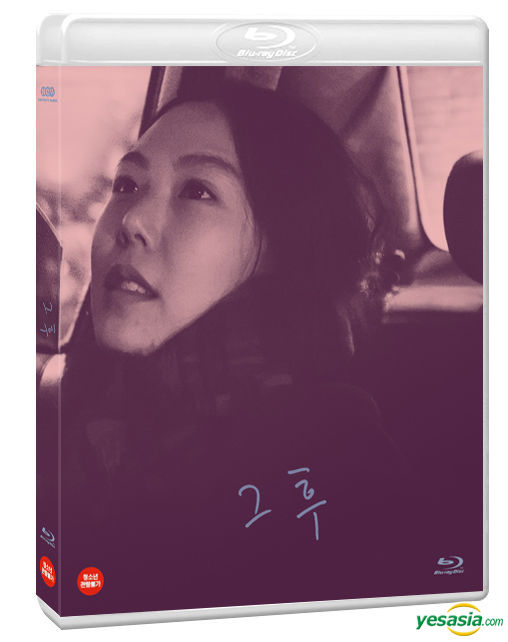 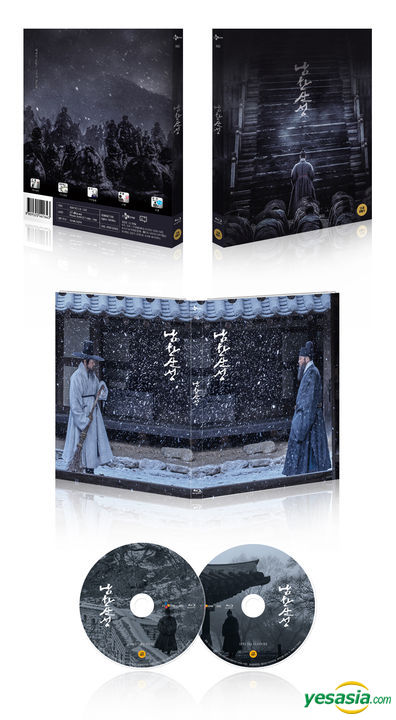