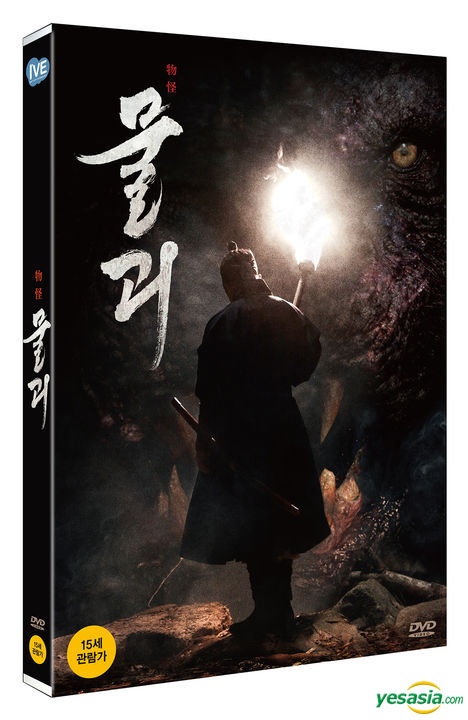 Korean movie "Monstrum" is available to preorder on DVD with English subtitles from YESASIA. 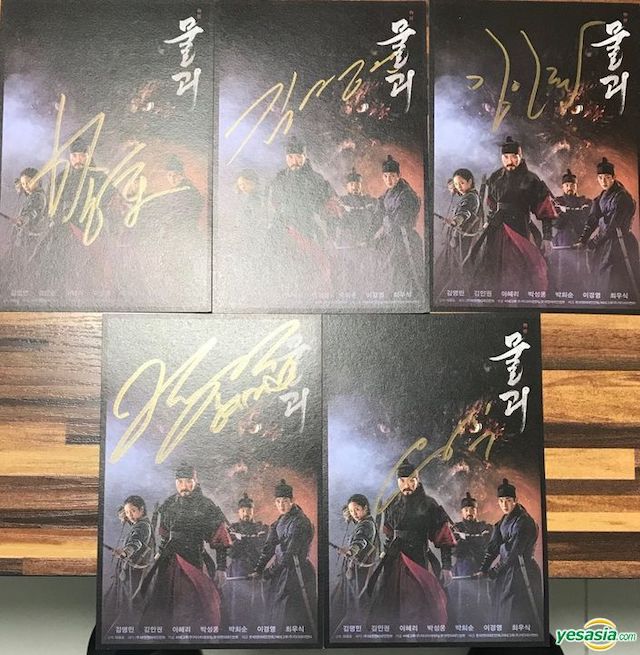