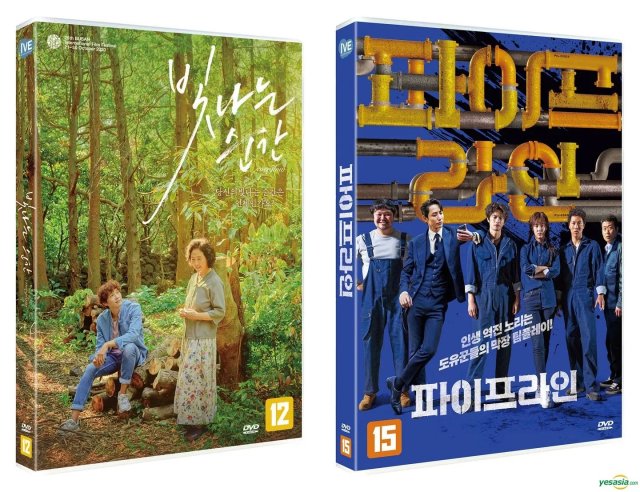 "Everglow" and "Pipeline" are available to preorder on DVD with English subtitles from YESASIA.

Starts filming: 2020/06
Synopsis
"Everglow" is about Jeju's greatest female diver Jin-ok and a documentary producer Kyeong-hoon who comes from Seoul to film her. 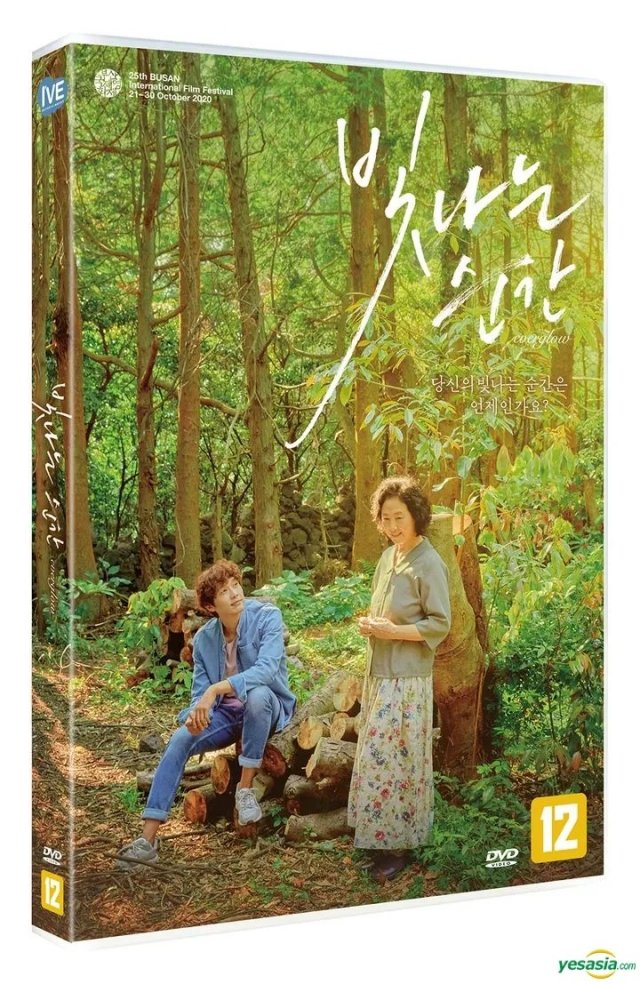 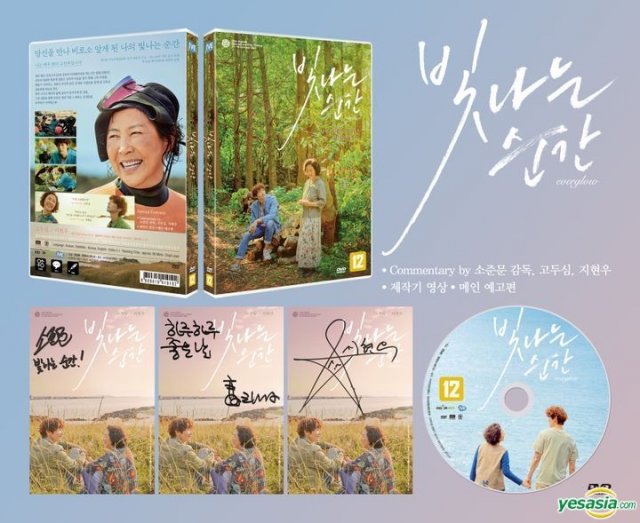 Started filming: 2019/07/23
Wrapped up filming: 2019/11
Synopsis
An underworld drilling prodigy leads an oil heist to drill into the biggest pipeline known as the country's "artery", pushing his luck against a catastrophic explosion and corporate greed.

Korea has over 1,200km of pipeline that acts as the country's artery. There are several individuals who make the headlines by tapping into this network in order to siphon oil. Drill-bit is a drilling prodigy who is offered by Geon-woo, the head of an oil refining company, a large sum of money for completing the impossible heist to drill into the pipeline between Honam and Seoul-Busan highway within a month. To get the job done in time, he puts together a team of misfits: civil engineer Mr. Na, excavation expert 'Big Shovel', and welding expert 'Folder'. And just as the cops get a wind of this oil heist, Drill-bit's mine collapses, his team gets cornered from all sides. As the operation gets delayed from setbacks, Geon-woo threatens their lives. Drill-bit's group promises to get the job done in 2 days but Geon-woo plans to blow up both the oil tank and Drill-bit's group after the oil has been siphoned... 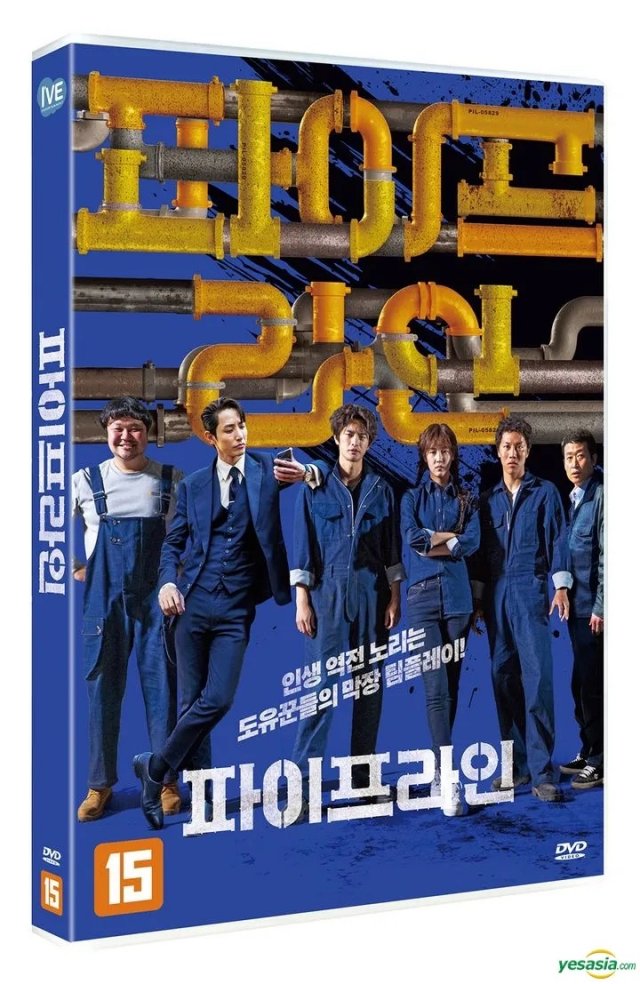 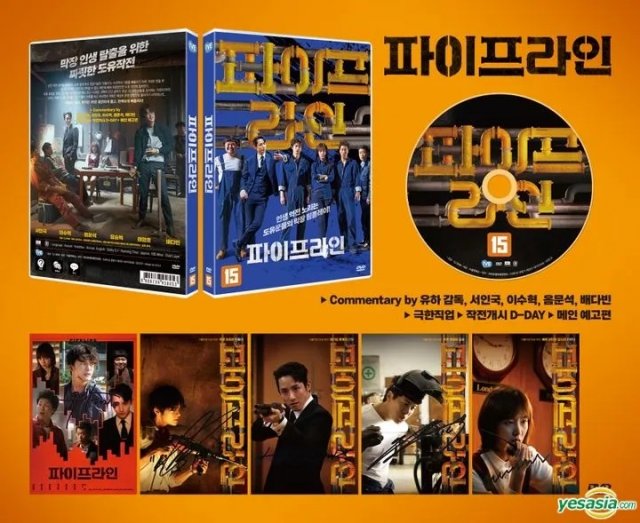