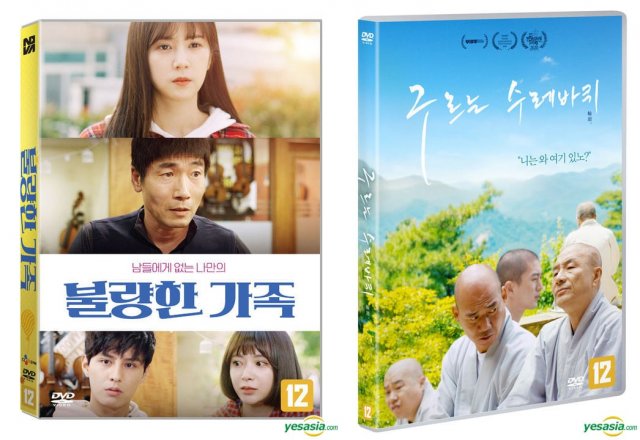 Korean movies "Road Family" and "Samsara" are available to preorder on DVD with English subtitles from YESASIA.

Yu-ri who dreams of becoming a violinist, leaves herself out of her circle of friends to try to not disappoint her father. Then one day, Yu-ri went to a deserted house alone in the middle of the night, per her friends' plan. She meets Da-hye in a unique outfit and starts to break away, meets the special family of Da-hye and started to become a new family... 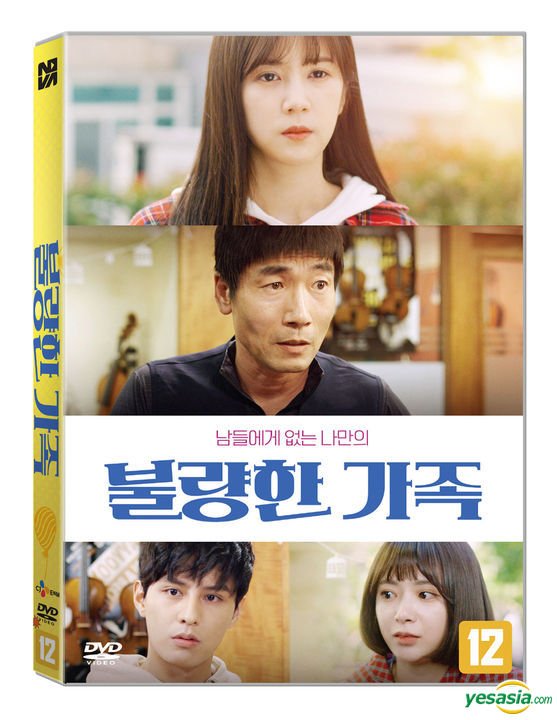 Synopsis
Do-beop is an old monk who is respected by the religious body and has several successors.
Hye-jin, the first in line, is the chief monk of the biggest temple in Seoul. She was abandoned by her parents when she was young and raised in the hands of Do-beop. Rather than following the Buddhism concepts, she wants to be recognized as the first successor, considering Do-beop as her father, but the dual agony of life and connection bothers Hye-jin.
One day, the monks gather in the mountain hermitage when they hear that the monk is in critical condition. The reason why they visit the old monk after a long time, is not to check on his well-being, but because they have a clear purpose that would benefit them. However, what they face is not the great monk who had been commanded with dignity in the past, but an elderly man who is sick from dementia and paralysis.
At some point, mankind, Buddhism, indiscrimination, truth, life and death are lost and the monks argue with each other over the responsibility for the nursing of Do-beop and the wealth of the temple.
In the meantime, Hye-jin faces her own image in the past, which has been bothering her and looks back on the process of becoming who she is now. 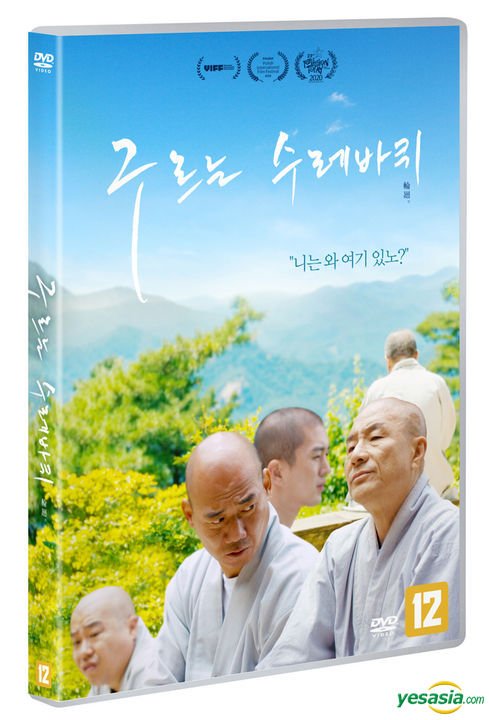