Korean movies "The Spy Gone North", "The Battleship Island" and "Ode to the Goose" are available to preorder on DVD with English subtitles from YESASIA.

Also known as "Duke", "Operation" and "Black Venus"
Started filming : 2017/01/25
Wrapped up filming : 2017/07/25
Synopsis
Based on the true story about the secret encounter between North and South Korea involving a special project. 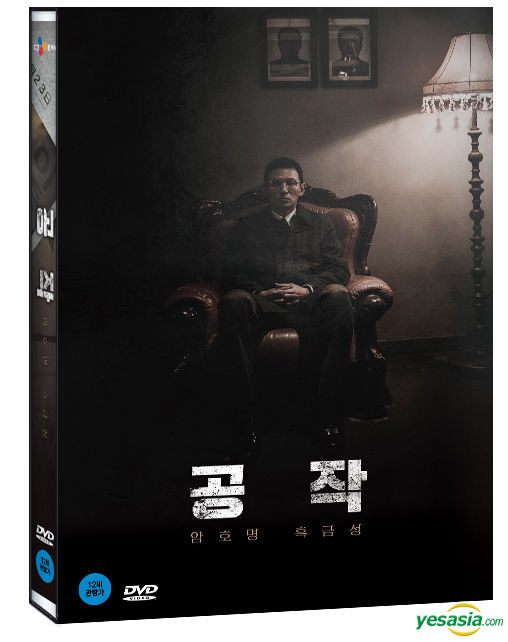 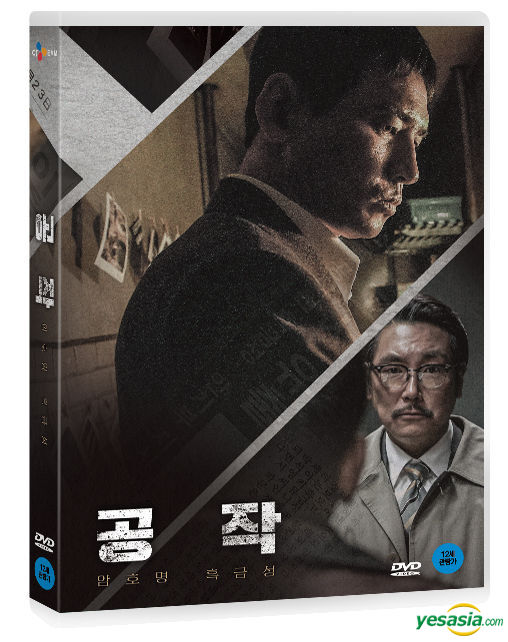 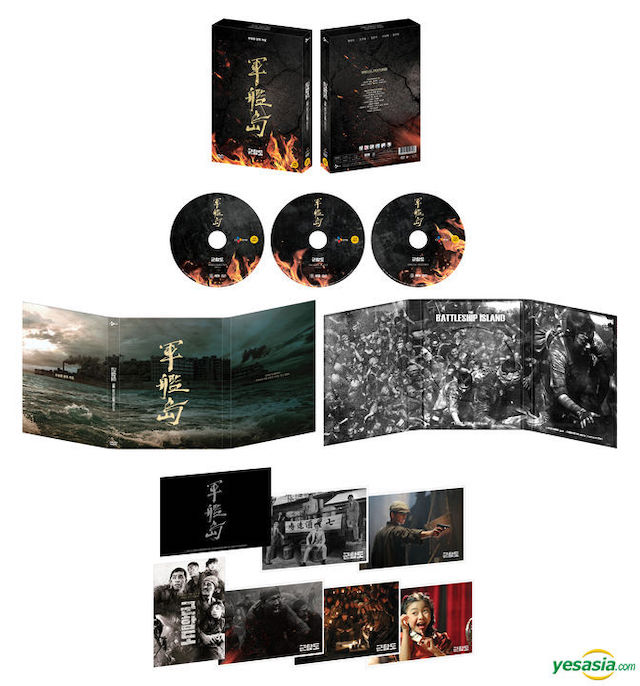 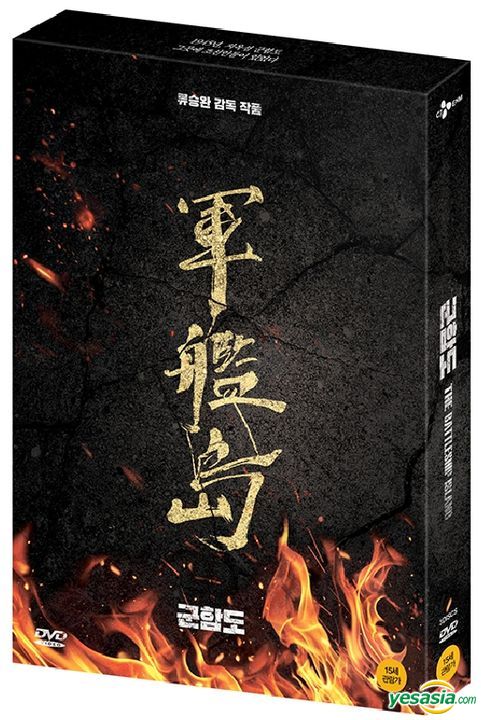 Synopsis
Yoon-yeong has been harboring feelings for Song-hyeon, a friend's wife. When he finds out that she is divorced, Yoon-yeong and Song-hyeon take a trip to Gunsan on a whim. They find lodging at an inn where the middle-aged owner lives with his autistic daughter who does not leave her room. The four become star crossed lovers in the city of Gunsan. The film could be named "Gunsan", as it is a film about a specific place, which also explores the world's hidden, unspoken elements. 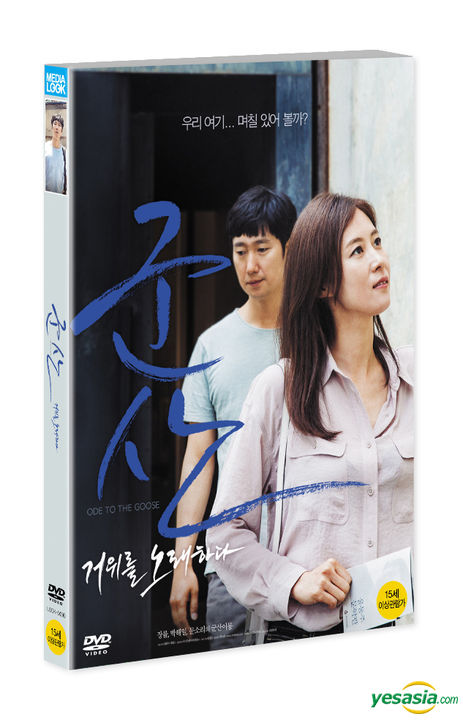