Upcoming Korean documentary "For the End of Time" 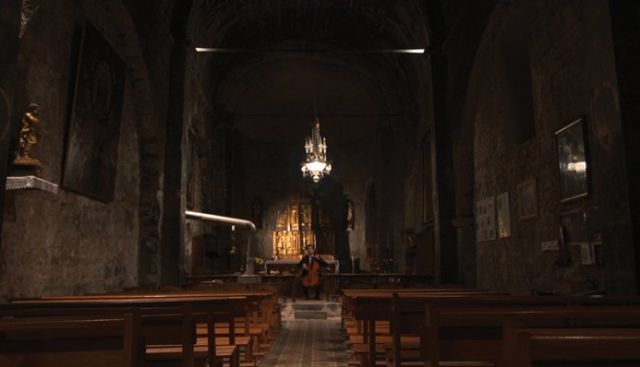