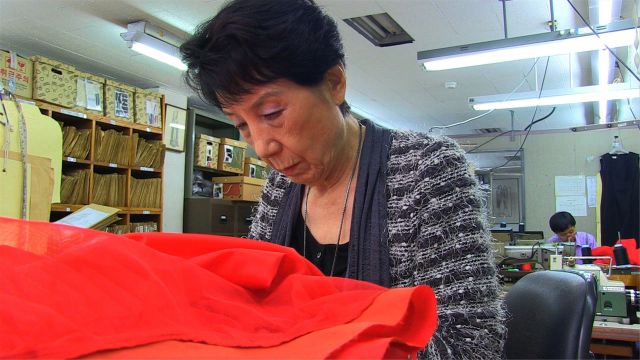 Synopsis
Nora Noh, the best fashion designer, who dominated the scene of upcoming Korean women's fashion and culture of the time. She was the first person ever to hold a fashion show in Korea and to make designer readymade clothes. She boldly dressed the upcoming Korean singer YOON Bok-hee in a miniskirt and styled the duo vocal group Pearl Sisters in pantallong (flare-style pants). One day, when NOH was preparing for her show, a young stylist named SUH Eun-young comes to see her out of the blue. What kind of show will the two of them create amidst their differences and conflicts?