Upcoming Korean documentary "One for All, All for One" 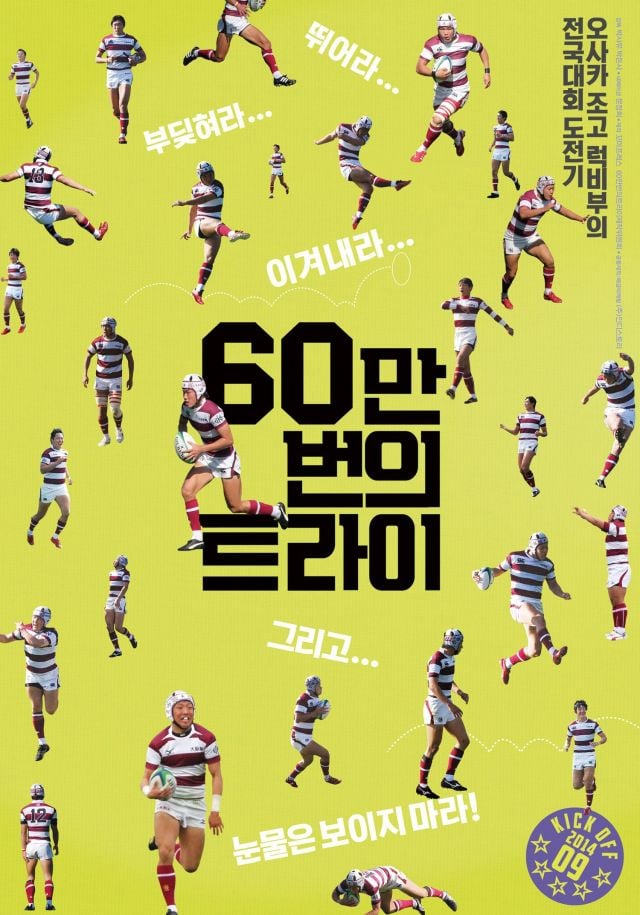 Added the upcoming Korean documentary "One for All, All for One"'s page to HanCinema database