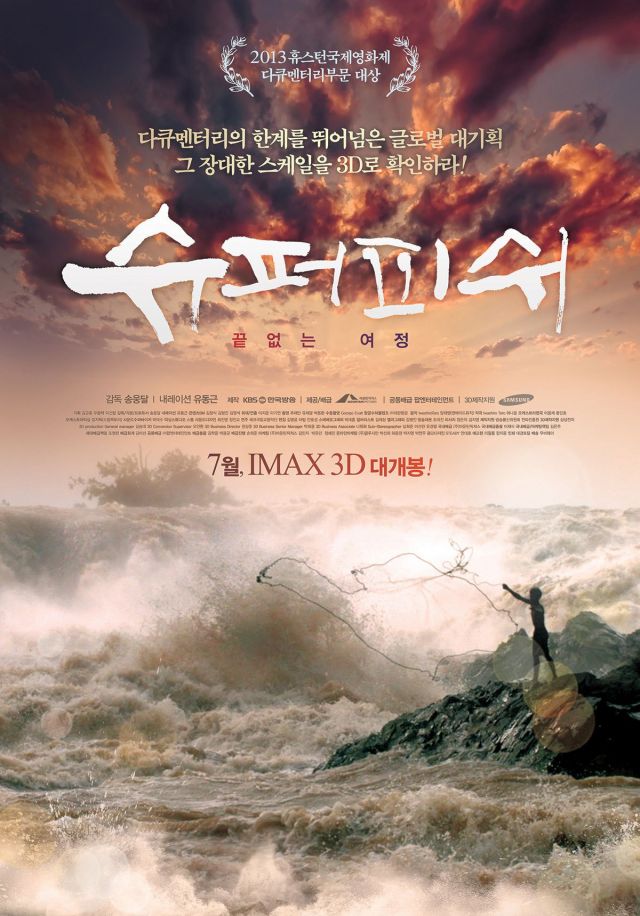 Synopsis
The greatest wisdom of the world lays in the strongest fish smell ever!
The intertesing story behind the stink of fish...

Since man made the spear one-hundred thousand years ago, the fish have been a surprising role in human history. They've only been known as food for man who have been hungry! How have they changed the history of humans? Here goes the story..