Synopsis
A kid that dreamed of becoming a rapper ten years ago, has grown up to be a college student in the last year of his studies in film directing. Unsure about the future of his career, he enlists old friends from his teenage years to capture them on film and hold a performance together. 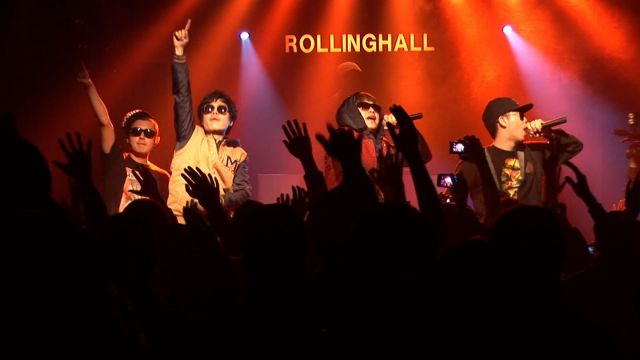 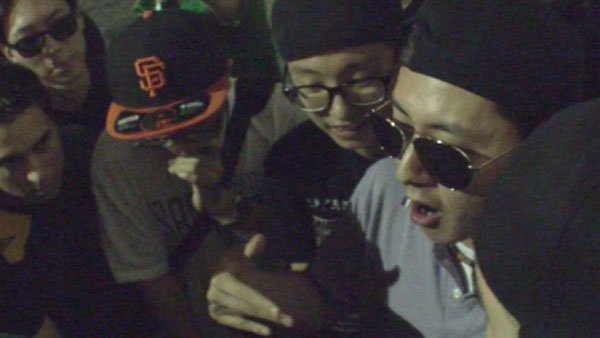 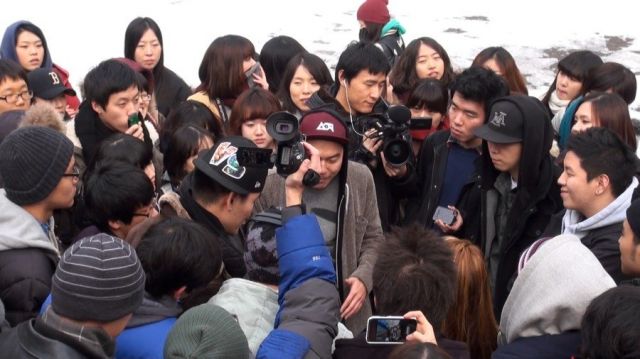