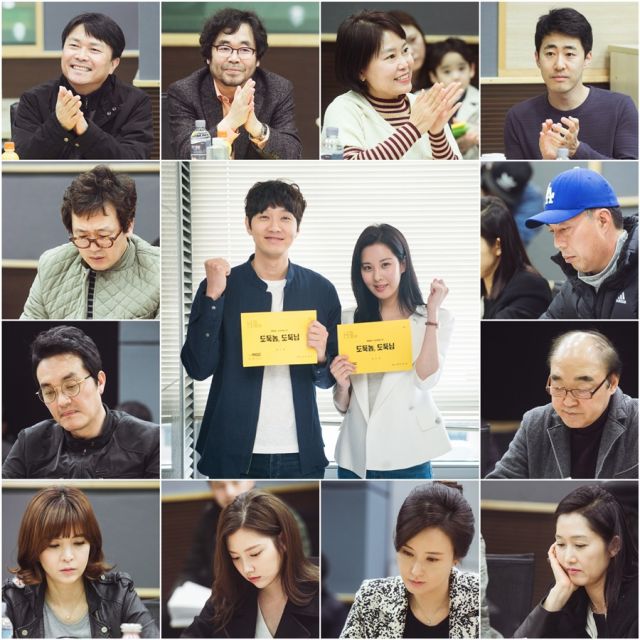 Synopsis
A story of thieves who affect the authorities that manipulate Korea. It serves to bring satisfaction to those who are frustrated at the reality of the world.