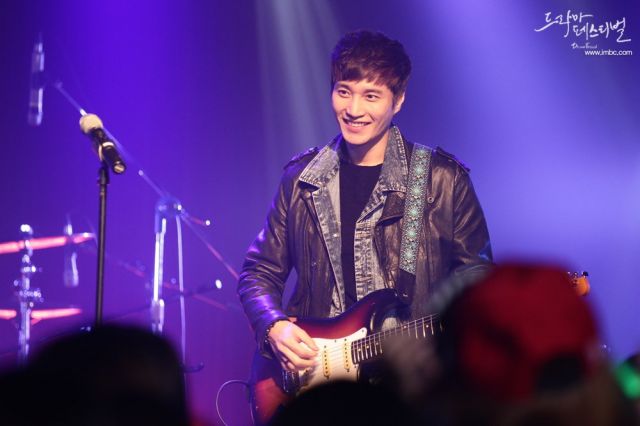 1 episode - Sun 24:05
Part of the "Drama Festival" series
Synopsis
Tae-joo, a former leader of the band, One Day, lives an unwilling and guilty like after losing co-member Ki-chan in an accident 15 years ago. Seung-pil, another member of the band, succeeds and becomes the director of a management that produces popular idols. Anna, from the group Tinkerbell under Seung-pil, can't sing or dance well and one day makes a serious mistake on live TV. Being criticized, Anna gets vocal training from Tae-joo and although they bicker and quarrel, they complete the song left unfinished by Ki-chan. 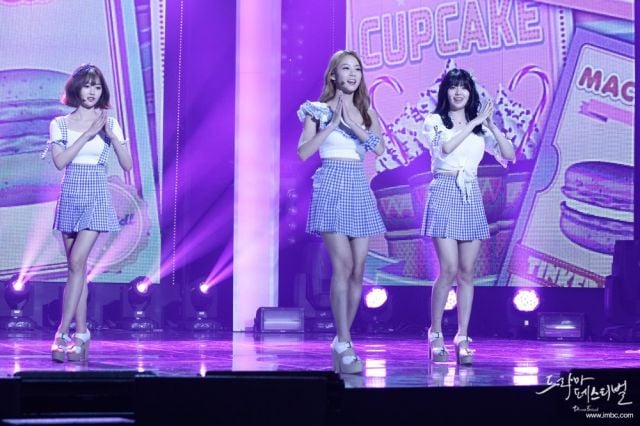 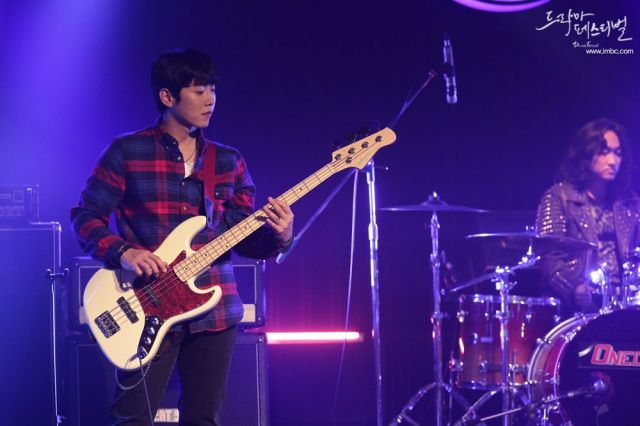 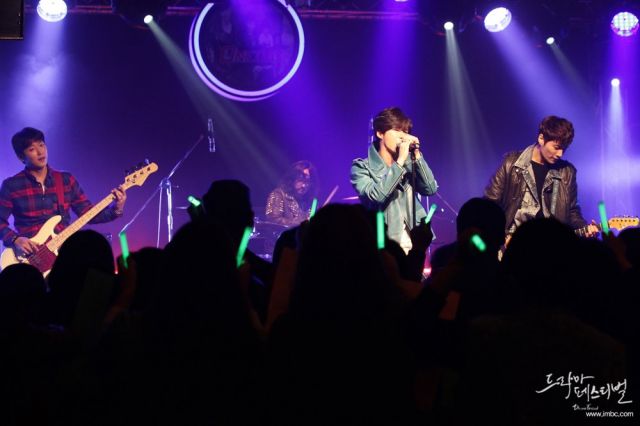 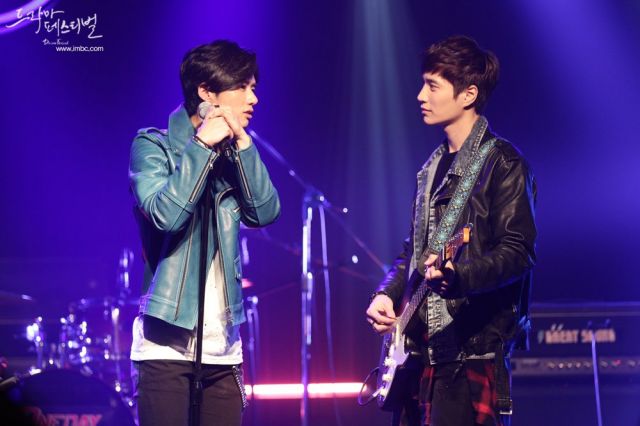 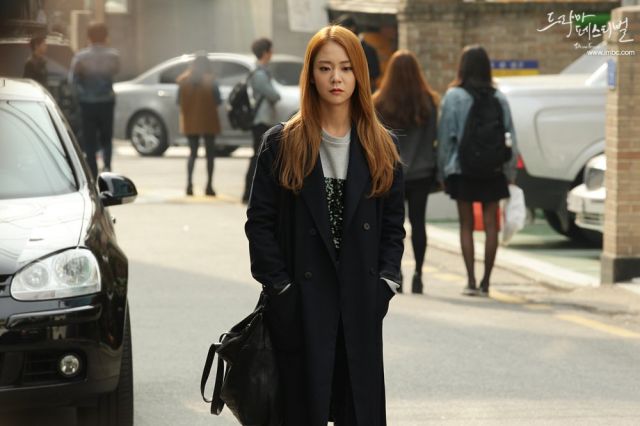