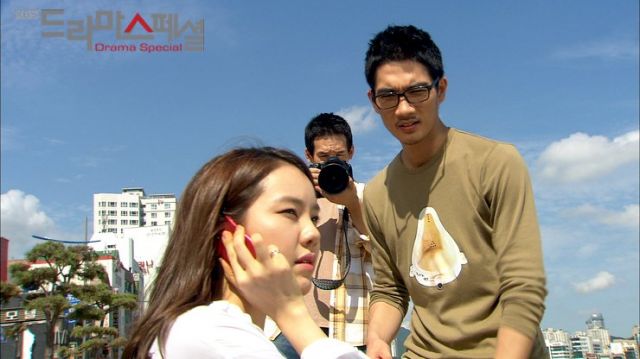 1 episode - Sun 23:45
11th part of the "Drama Special" series season 3
Synopsis
32 paying audiences in the first screening!
Official invite to Cannes Film Festival!
Director burns all film and commits suicide, leading casts nowheer to be found
The film of "Hideout" has been found!

The movie "Hideout" had 32 audiences when it first started screening. It was the first ever movie to be officially invited to Cannes but the director was pessimistic and burnt all the film before kiling himself and the leading actress Ko Jeong-ah disappeared from the movie industry after the movie. "Hideout" remained a legend and it was only known among a small population of the movie industry by mouth when the original film of "Hideout" was discovered in a warehouse in France. Director Joon kept failing in making his own movie due to production costs and one day got the part time job of making the supplements for the "Hideout" DVD. Wanting to do more, Joon plans on making a documentary tracking down the figures that had anything to do with the movie in the past. His biggest aim is to find Ko Jeong-ah. He starts interviewing those that matter one by one. Will he be able to meet Ko Jeong-ah? What is the shocking truth behind the movie "Hideout"? 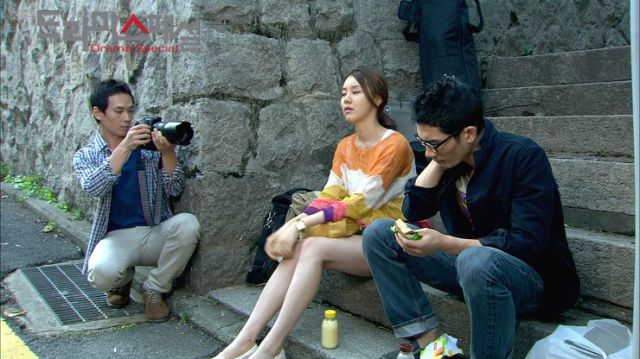 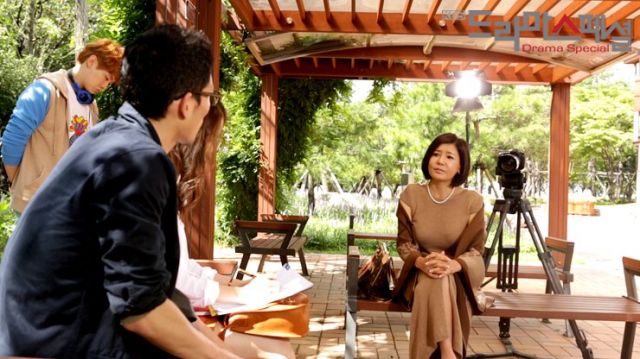 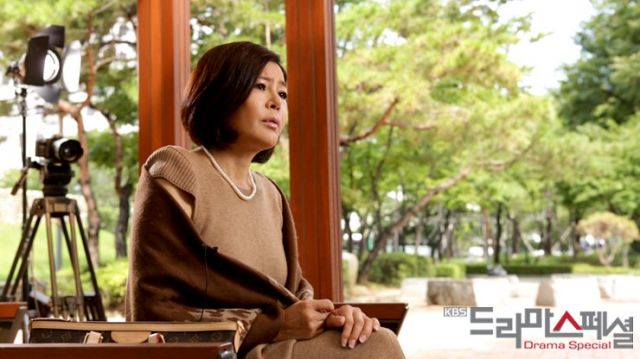