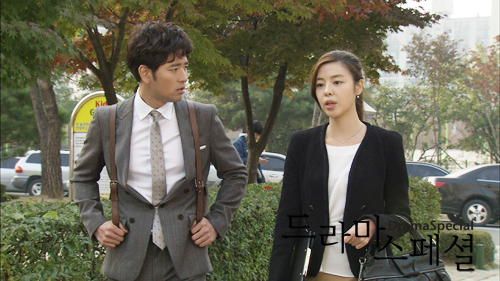 Synopsis
This drama is about Gi-yeong and Yeong-hee, friends and also co-workers, finding right husbands for each other as the marriageable age come...
1 episode - Sat 23:15
23rd part of the "Drama Special" series 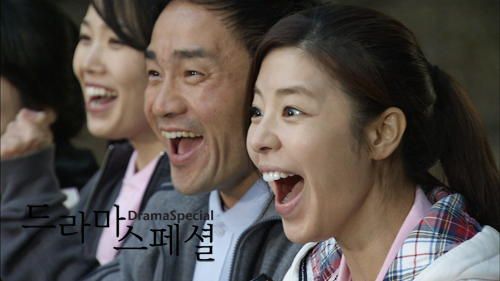 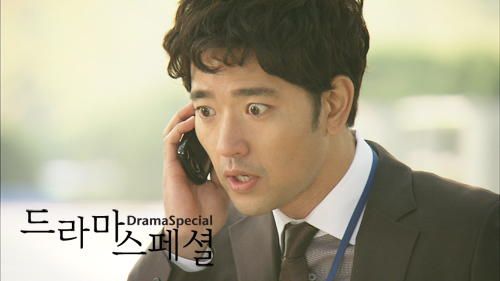 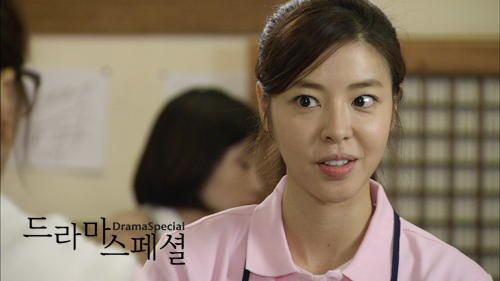