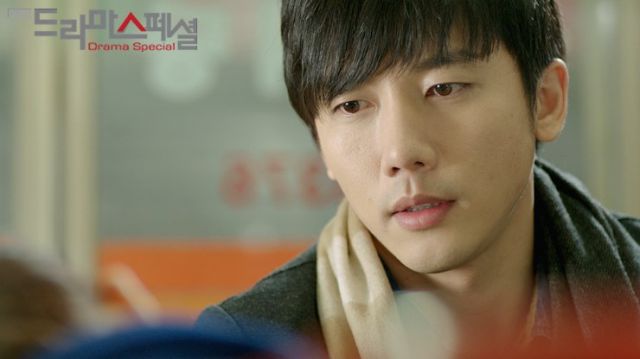 1 episode - Sun 23:45
20th part of the "Drama Special" series season 3
Synopsis
Oh-wol, the train deputy head of the railway constructions and Dong-hoon, a passenger on the Kyeongchun Line meet on a train and did each other a favor. Later, they coincidentally run into each other once again and they eventually fall in love. Oh-wol attends to the Kyeongchun Line which is not far from being closed from Seoul to Chuncheon and she likes Dong-hoon's warmth and consideration but is nervous when he can't be reached for no reason. They promise to visit a temple which would tell them their ties from the life before but Dong-hoon disappears leaving only the chair he made for Oh-wol. Oh-wol is heartbroken. On the day of closing the Kyeongchun Line, Oh-wol leaves a message for Dong-hoon before getting on the last train... 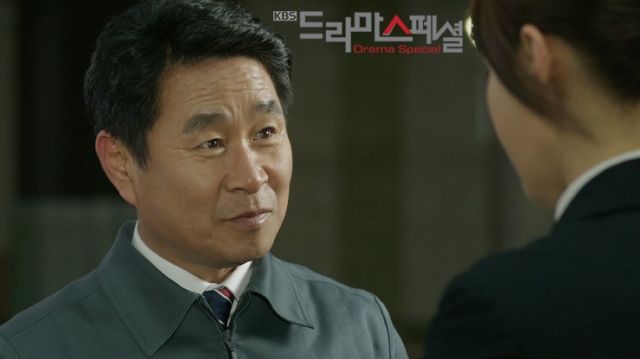 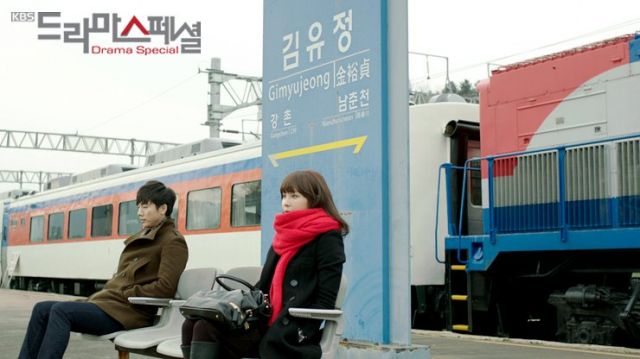