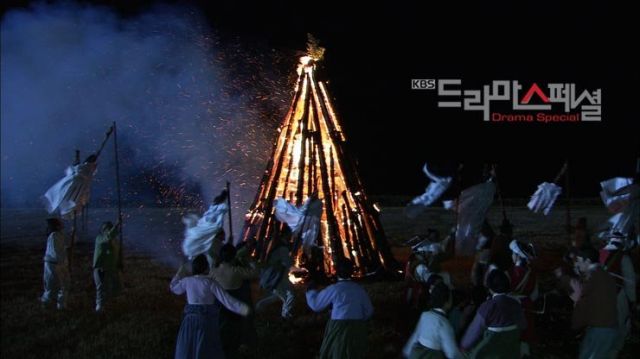 1 episode - Sun 23:45
17th part of the "Drama Special" series season 3
Synopsis
Cheong (China) orders Injo to capture the Chosuns going along the river and have them come back to Cheong. Jinmuk, the officer captures those going back home along the river from Gwan-cheon. Yoon tries to help them go home but gets caught by Jinmuk and Bo-ok begs the government to allow her to meet her father Lee Saeng-won. However, Lee Bang-ee dies a mysterious death and the only suspect Lee Saeng-won also dies soon after. As Jinmuk investigates this case the chief tells him to cover it up and the townspeople whisper that it's the deed of the dead Ga-yeon. All the questions lead to Ga-yeon and the medical examination but it all disappears and Jinmuk is in confusion. At the same time, the grandest fire-can rolling is approaching. 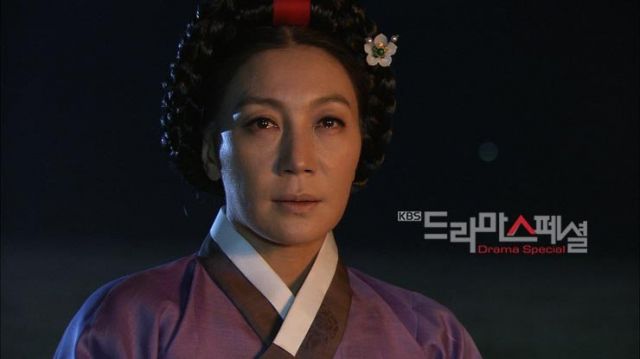 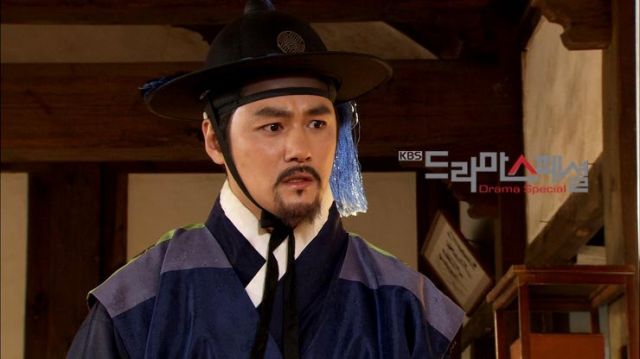 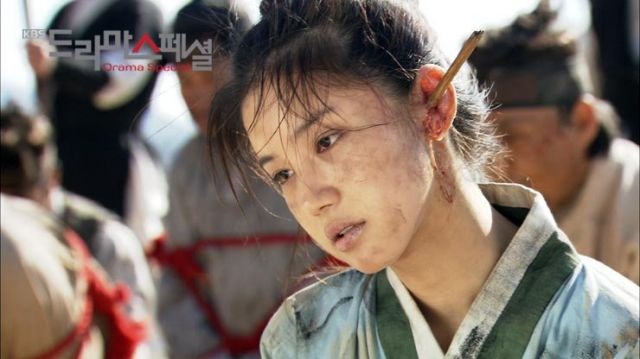