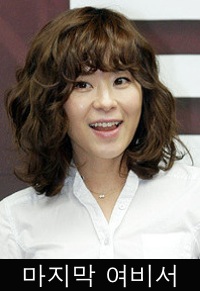 16 episodes - Wed, Thu 21:55
Synopsis
A romantic comedy drama about the lead character becoming a secretary after all complications and falling in love with a handsome superior.