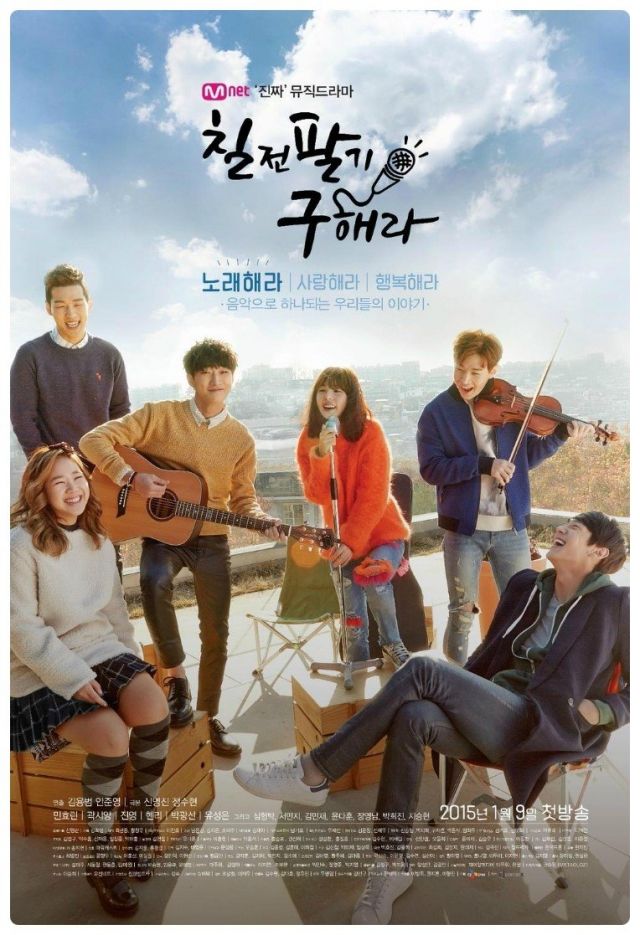 12 episodes
Synopsis
The female main character, Gu Hae-Ra who is always unlucky with whatever she does, her one-sided love, Kang Se-Hoon, who is a genius student at KAIST, and his fraternal twin, Kang Se-Chan experience failure and breakdown after they participated in an audition as team, which they finally overcome. The drama unfolds a complex but romantic love story amongst the three characters.