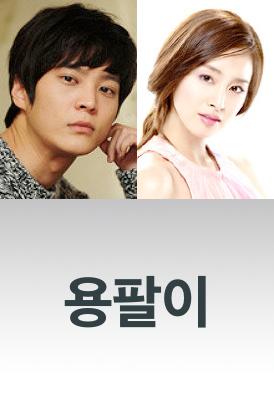 Synopsis
The drama depicts an ironic situation of a man. who still has to suffer from debt because of his younger sister who should go through dialysis, even after he became a medical doctor.