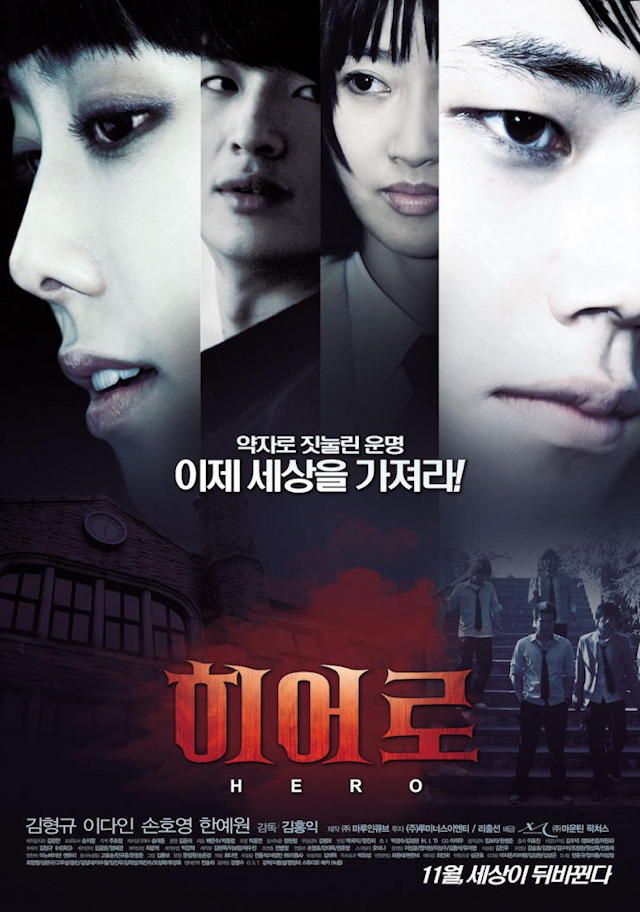 Synopsis
Sim-dan gets bullied everyday in his school, becomes a vampire after an unexpected accident. After accepting this change, he saves a blind person who fell down on a subway track, thanks to his power. His story goes on air on TV news all over the nation, and many people start to call him a 'Hero'. On the other hand, Sim-dan's friends start to wonder about his power and dark force, appearing after a long sleep. He is after the girl he loves and people around him.