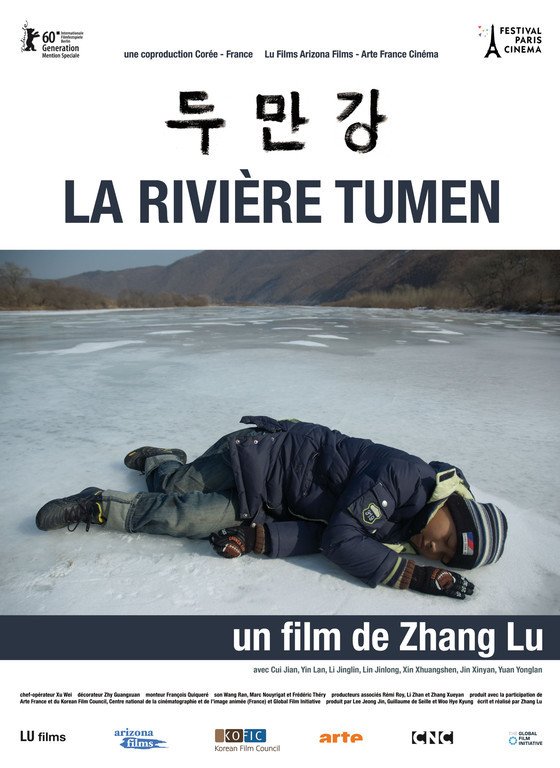 "Dooman River" is a coproduction between South Korea and France
Synopsis
Chang-ho lives on the China side, while Jeong-jin lives on the North Korea side. Because of the known reason, more and more North upcoming Korean refugees are trying to reach the outside world. Dooman River quite naturally, has become the first hurdle for the refugees to cross. Through an unexpected circumstances, Chang-ho and Jeong-jin met up, and have become good friends. Through the misunderstanding of each other, disbelief and vengeance, they have grown to appreciate friendship, sincerity and respect between each other. Dooman River has inherited a lot of pains and sacrifices, but the genuine relationship developed by Chang-ho and Jeong-jin has shed the light of hope for a better future. 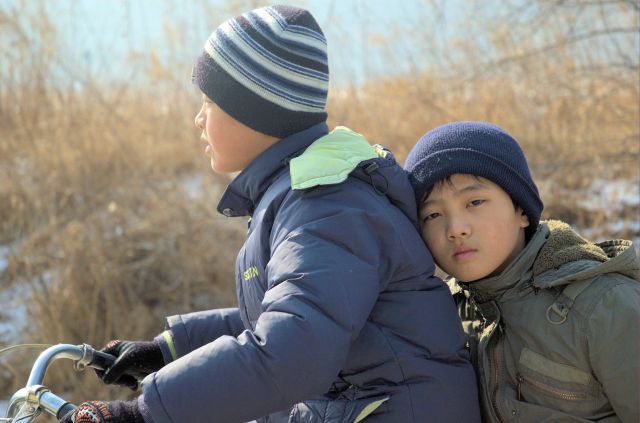 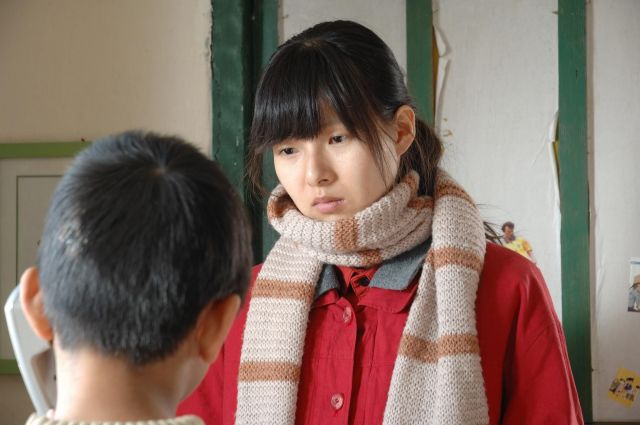 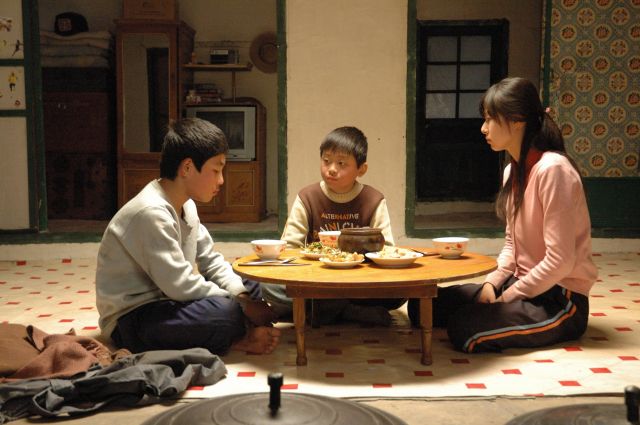 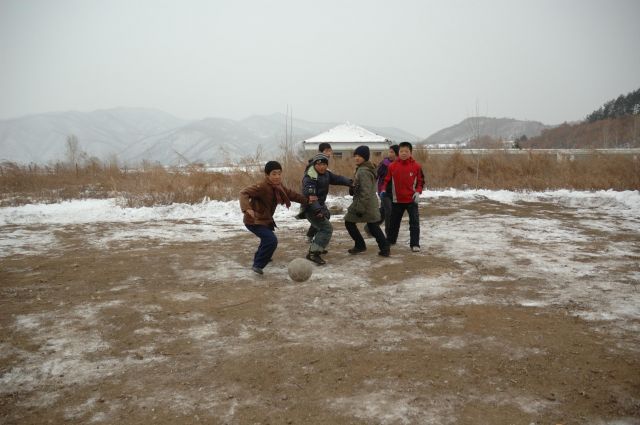