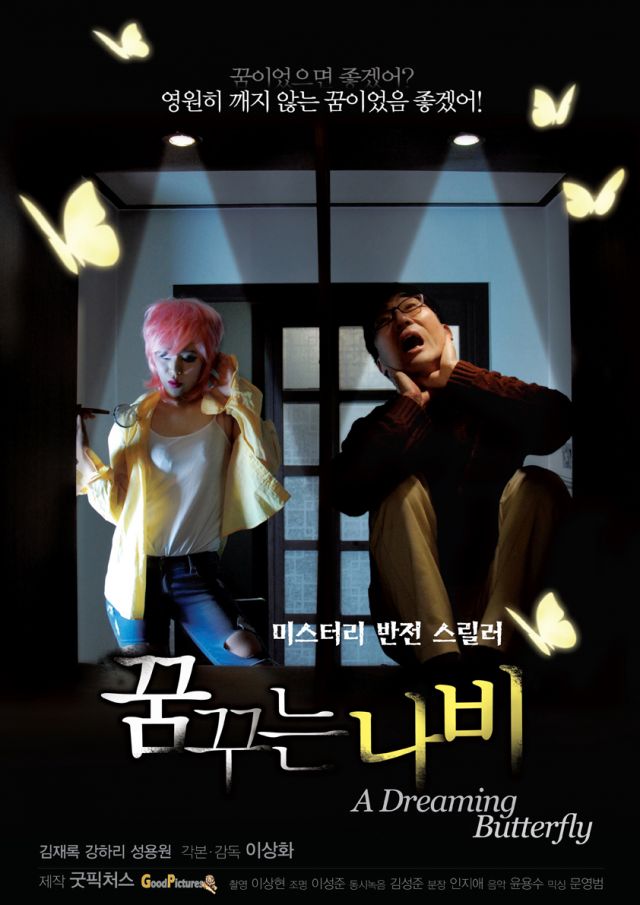 Synopsis
Middle aged Tae-gyu spends every night making love to his young and beautiful wife and everything seems like a happy dream to him. One night while his wife is out of town, someone keeps knocking on the door. The knocker doesn't reveal him or herself so Tae-gyu opens the door to find a woman who looks just like his wife, standing there. No, this woman looks just like his wife but she is wearing thick and heavy make up, has blonde hair and is wearing torn and ripped clothes. She's more decadent than his sentimental wife.
After she's gone, Tae-gyu suffers every night from a nightmare in which he is being raped by an unknown figure and is confused if that is reality or just a dream. When the femme fatale comes back, Tae-gyu feels his wife's scent from her and is sure she is his wife by the look in her eyes. When she looks at him, he sees deep sadness. He knows that she wants him to kill himself when she hands him a knife so he stabs himself in the neck. Tae-gyu is dead, but it isn't over. 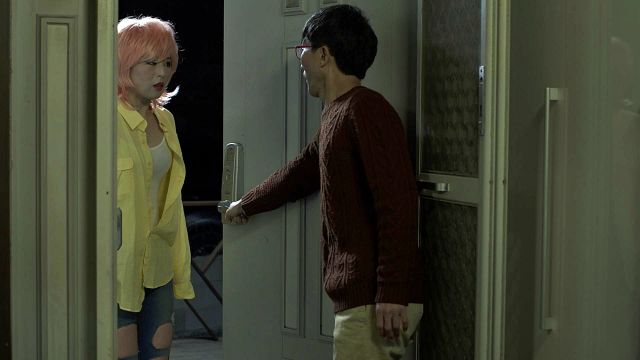 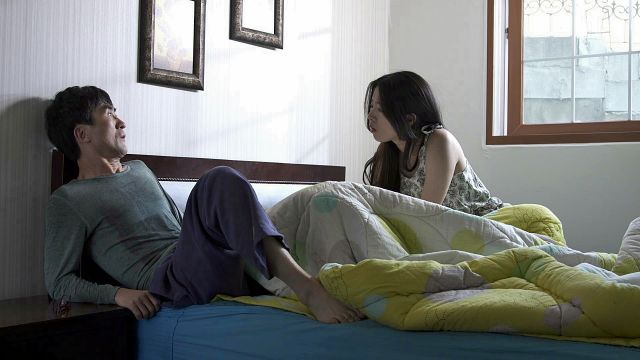 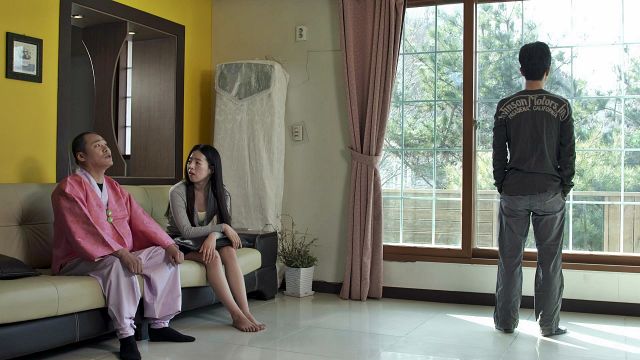 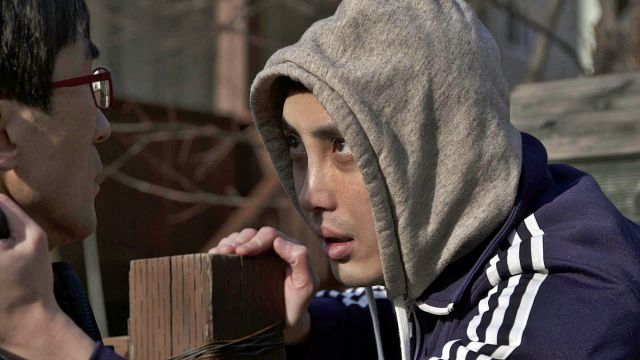 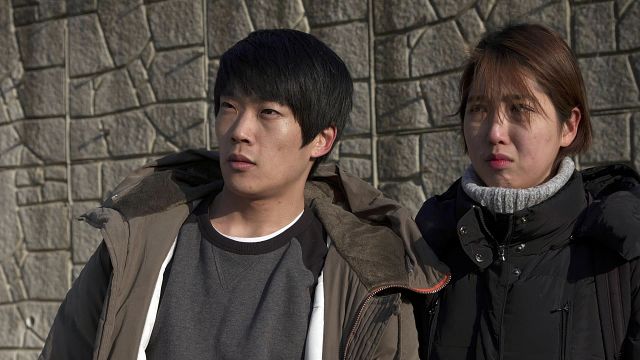 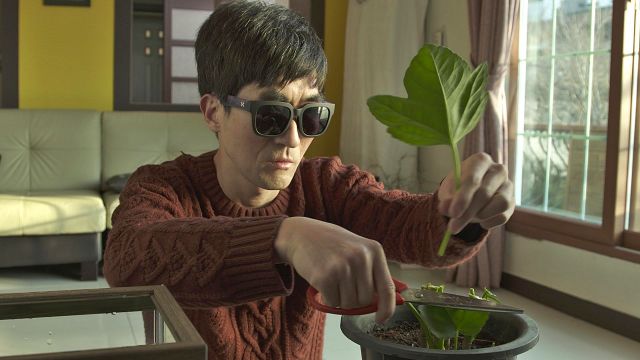 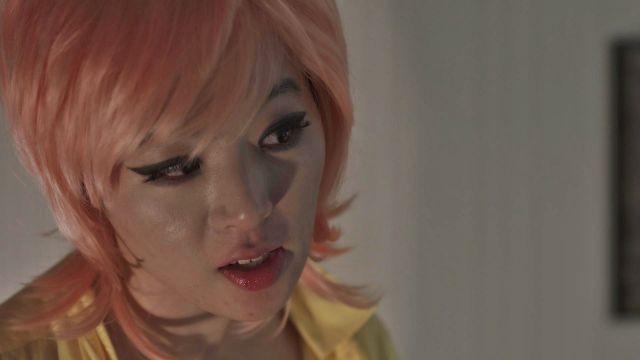