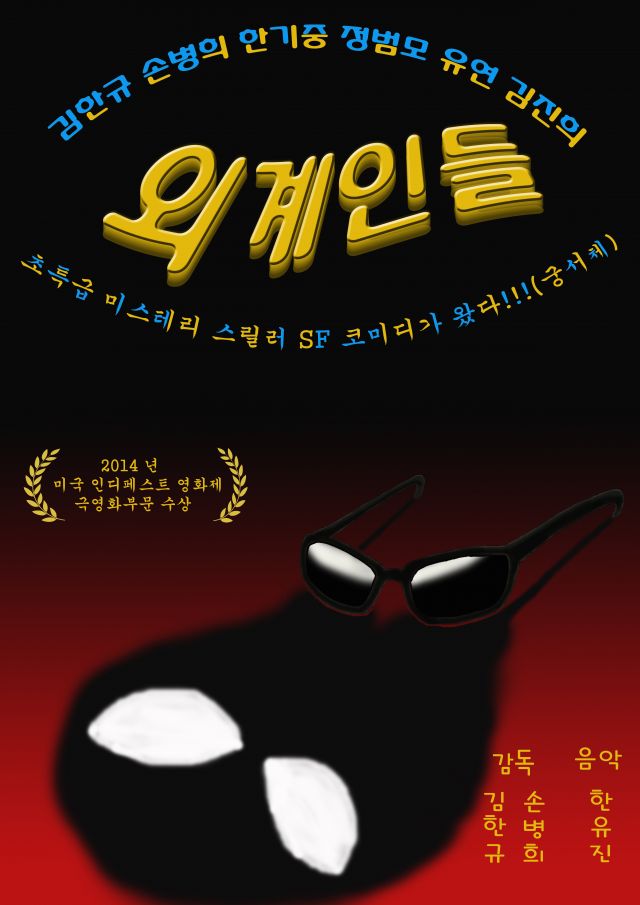 Dal-ho wakes up from a drunken state at a cemetary. He then meets an alien hunter and hears that he'd been kidnapped by a UFO. He visits a hypnotist with his girlfriend and finds out many secrets that'd been hidden all along...

Was he really kidnapped by a UFO? Do aliens really exist? 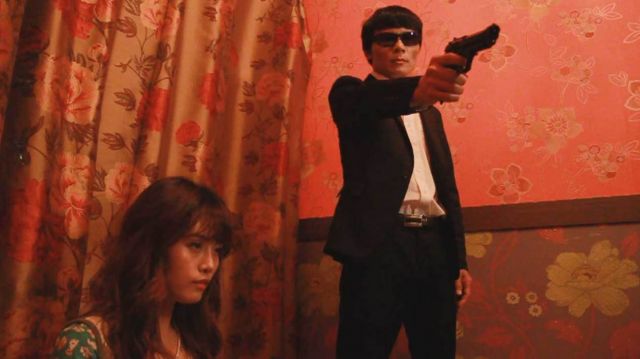 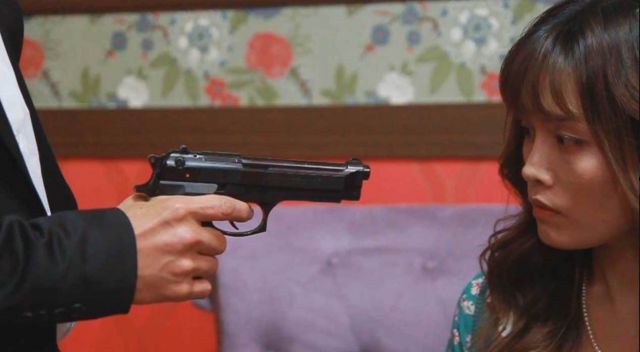 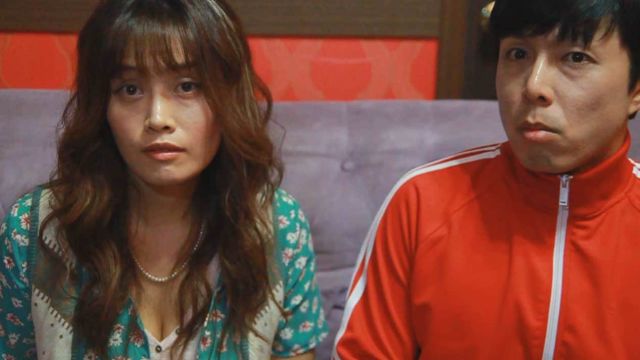 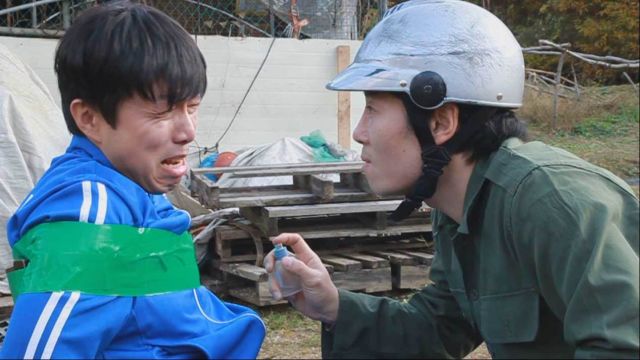