Upcoming Korean movie "Face Up to the Reality" 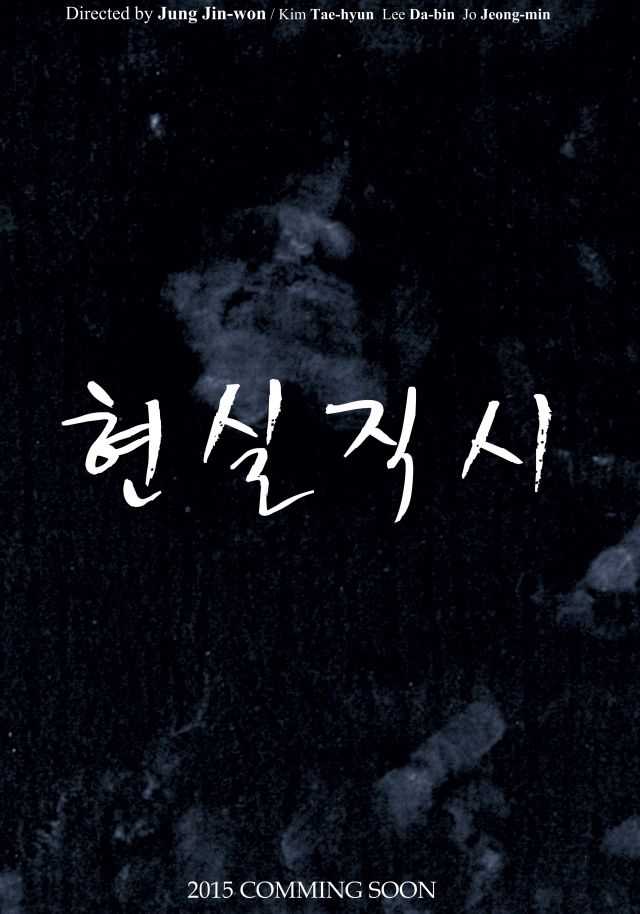 Synopsis
Hyeon-jae, Seo-eun and Jin-woo are close friends. Hyeon-jae realizes Jin-woo has become sensitive ever since high school started. Jin-woo steals Hyeon-jae's performance assessment assignments and Hyeon-jae's results drop more and more. In the end, the CCTV captures JIn-woo in the act of stealing Hyeon-jae's papers and all of his test results are made invalid and he is put into disciplinary action. Jin-woo thinks Hyeon-jae told on him intentionally and tries to free himself from being the weaker one.
The misunderstanding and competition between friends. School bullying causes victims over and over again...