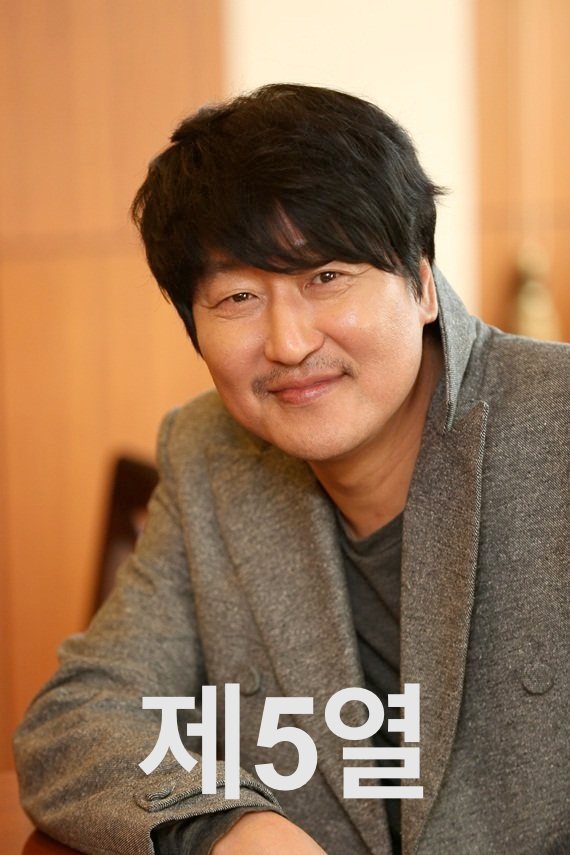 Synopsis
Song Kang-ho has been cast as Kang Jong-deok, an army criminal investigator working for the Ministry of National Defense, who gets involved in an accident fifteen days before his military retirement date. He fights alone to uncover the truth of his last case.