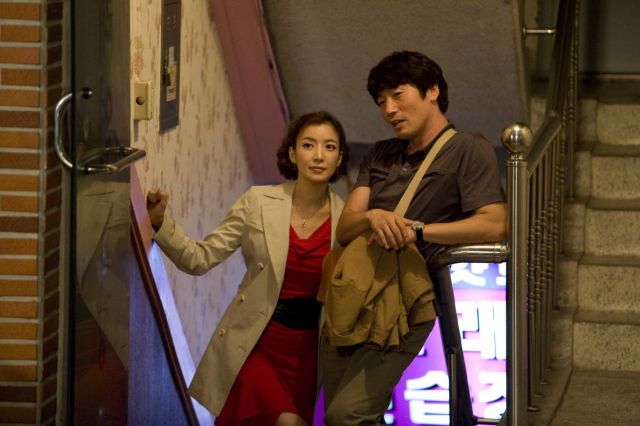 Synopsis
The most preposterous week of my life!
Jong-ho, a reporter at a local news paper accuses a dog-seller in his article. When he and his wife gather at a pub to celebrate his promotion, the dog-seller suddenly comes in. Minutes later their neighbor In-so enters with a weapon and things go out of control. In-soo holds everyone hostage telling them that he killed his father who abandoned him long time ago. But his fraud is brought to light when his wife Hye-jung enters who Jong-ho found attractive the other night. 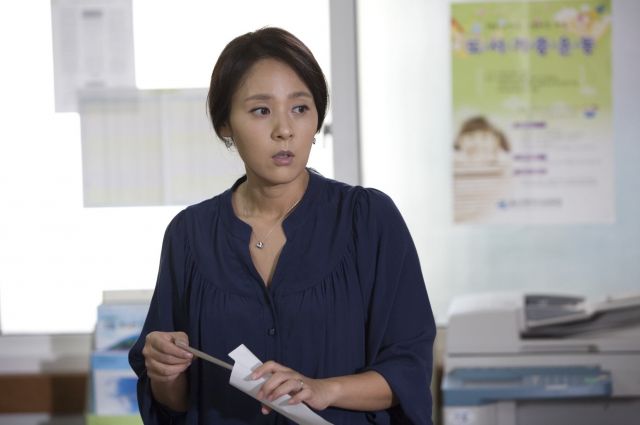 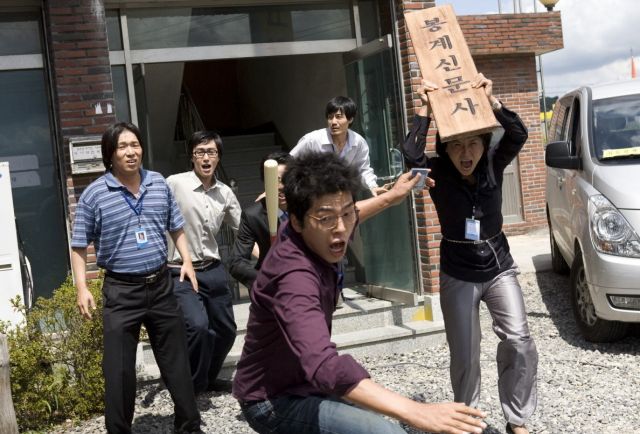 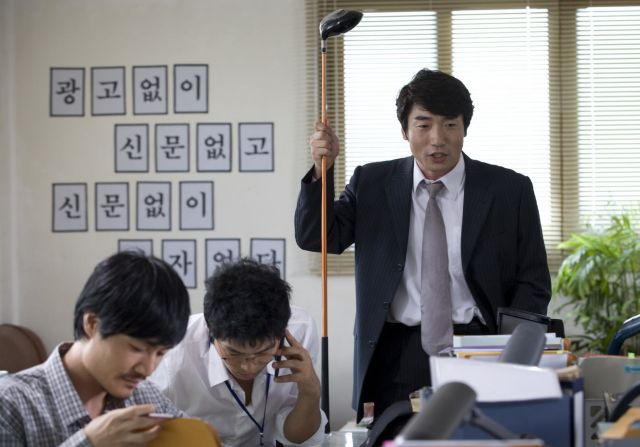