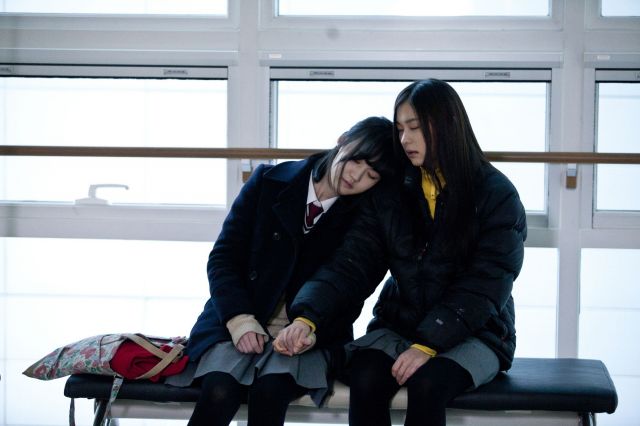 Also known as "School Girl"
Synopsis
Transferred to a new high school, Jin-suk, played by Kong Ye-ji (known for her roles in "Shuttlecock" and "The Silenced") meets a friendly classmate, Eun-yeong. However, Eun-yeong doesn't realize that the reason for the transfer was the result of Jin-suk getting into trouble at her previous school. When the abusive ex-husband of Eun-yeong's mother gets violent, Eun-yeong and her mother flee to Jin-suk's home. Since Jin-suk lives alone, the two feel comfortable there. But then Eun-yeong's mother steals Jin-suk's money and disappears. Where has she gone? Can Jin-suk and Eun-yeong get the money back from her? The two set out to track her down. This film is about how two high school girls' attempt to solve a mystery as if they were detectives. However, the film doesn't rely only on classic mystery-thriller tropes. It charms the viewer with the unique character of Jin-suk, who, behaving as she pleases, is a self-assured girl with wisdom and courage-characteristics that allow her to take on the world. (NAM Dong-chul) 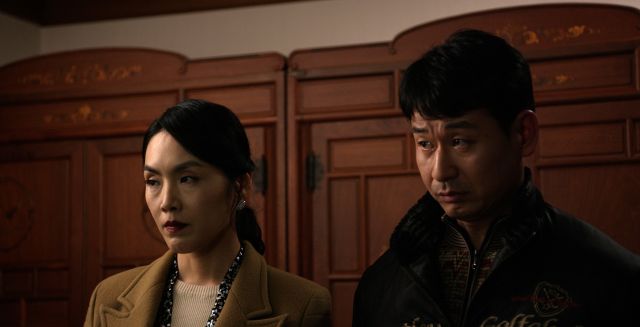 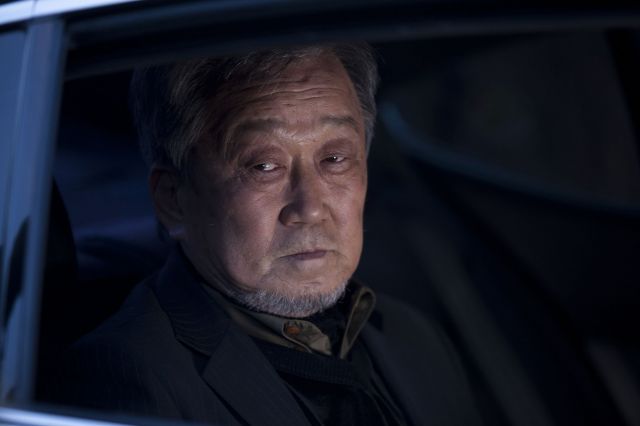 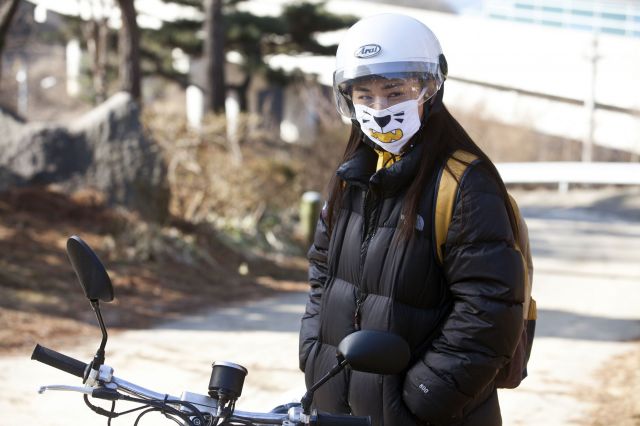