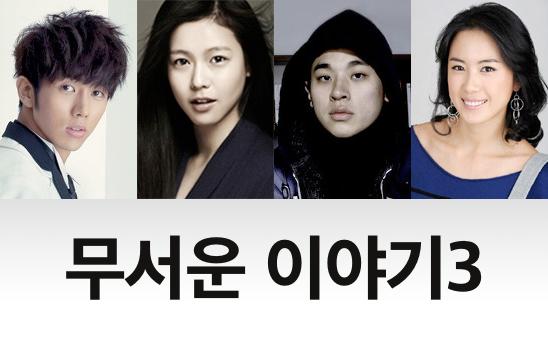 Synopsis
"Horror Stories", 2012, was about the four horror stories told by a high school student girl, who was kidnapped by a murderer, and 'Horror Stories 2', 2013, depicted horror about death and the world after death. "Horror Stories 3" plays a role as a bridge between the first and second sequels, thus talks about past, present as well as future. The story of the third sequel is delivered in a unique setting borrowing the scientific fiction genre.