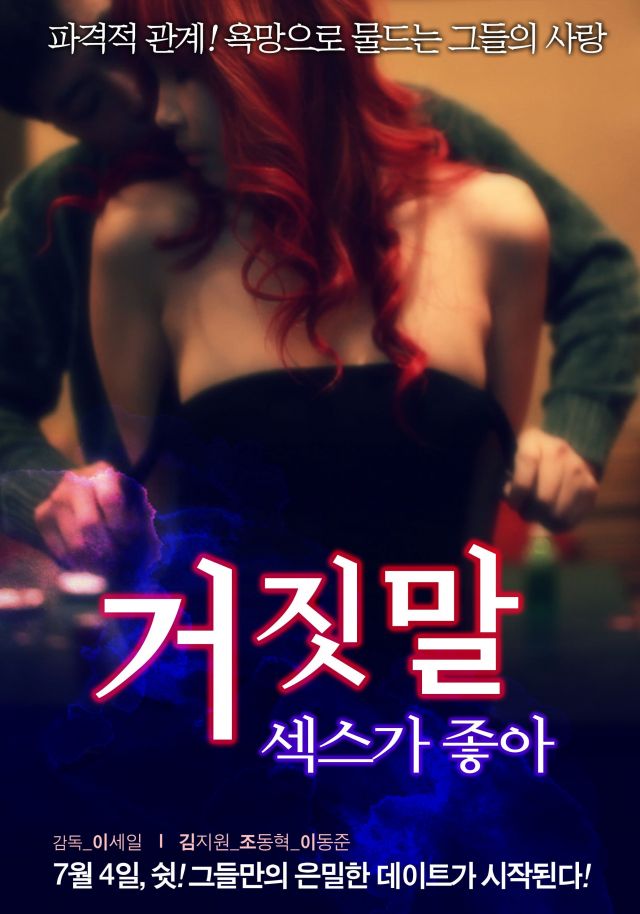 Synopsis
M and W meet through chatting and have phone sex. W gets curious about rich M and suggests they meet up for real to make money for her tuition. They meet in front of a subway station. While they wait for the train, M says he wants to touch her down there and that he'll give her lots of money. She allows him and despite people's eyes, they enjoy little sexual acts of their own in the train. The next day, they meet at a park and enjoy the thrill of public sex in a bathroom. Since then, M and W become the greatest sex partners who do it anywhere including the karaoke, motel, office and outdoors.