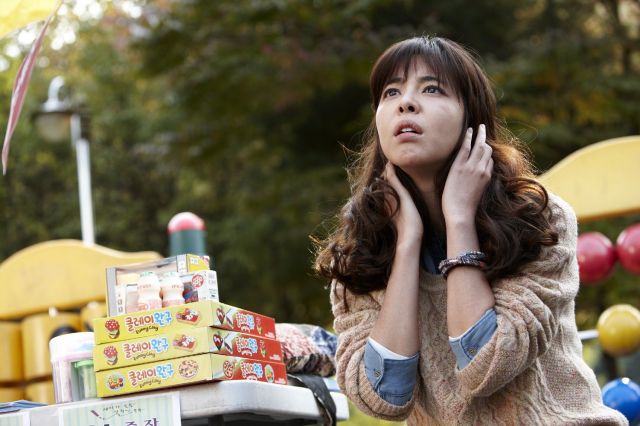 Added the upcoming Korean movie "I Love You, Jin-yeong!"'s page to HanCinema database

Synopsis
Ordinary upcoming Korean woman Kim Jin-yeong is childish and broke.
Will the sun shine for the thirty year-old woman?

Kim Jin-young is a scenario writer who's never sold one story before. She's obssessed with zombies and writes only about them. She's never been in a relationship before and is now thirty.

She lives quietly with her half-sister, who is doing great. Then one day, movie director Hwang Tae-il shows up in front of her. He's actually a senior from Jin-yeong's school who was playful and hariy.

He suddenly decides to direct her zombie scenario and slowly reveals his affection for her...