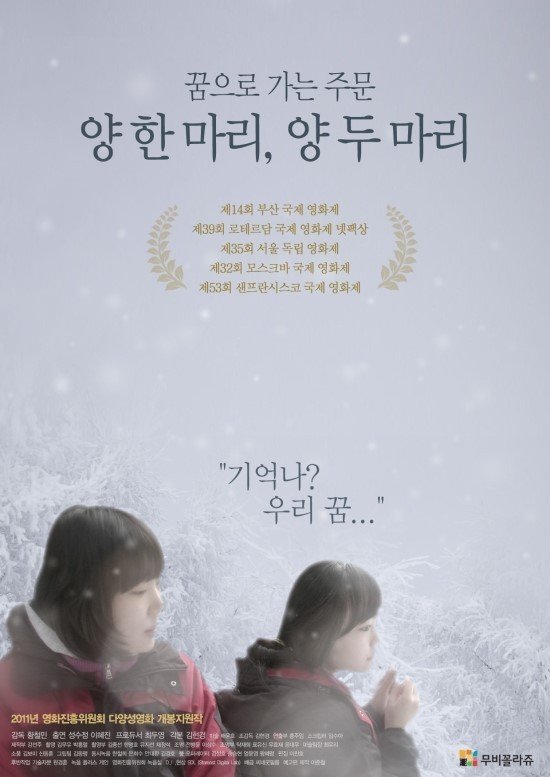 Synopsis
The joyful reunion of two former school friends changes to a confusing confrontation when the differences between the two girls emerge. Lost ideals and the desire for happiness against the background of a fierce upcoming Korean trade union battle.

The fourth feature by the Berlin-trained upcoming Korean Hwang Cheol-Mean is also a character study with a political background. Two beautifully acted leading roles bear this quest for meaning in life, which starts with a chance encounter between two former classmates. One has chosen the security of a job as a secretary with a large company. The other, now unemployed, was involved as a trade union activist in a hunger strike, but broke off, disillusioned with her ideals. What initially was a joyous reunion between two girlfriends who share theatrical ambitions soon changes to a fierce confrontation in which feelings of guilt and recrimination put pressure on the relationship.
The English title refers to Chekhov's Three Sisters. In that play, the characters yearn for Moscow as a symbol of happiness. Hwang's second feature, "Spying Cam", took part in the Tiger Competition in 2005 and won the international critics' FIPRESCI Prize. 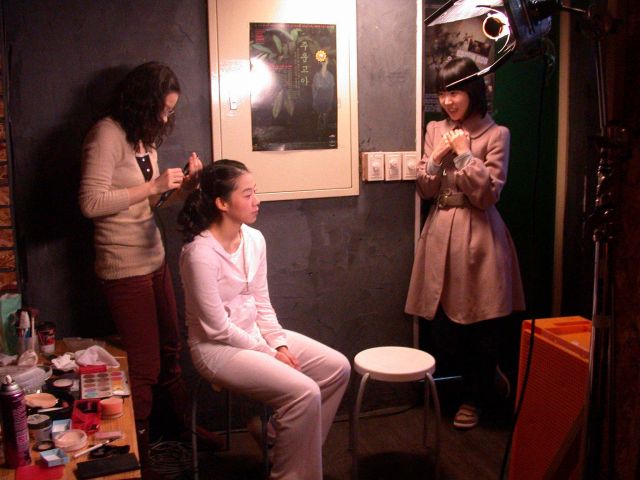 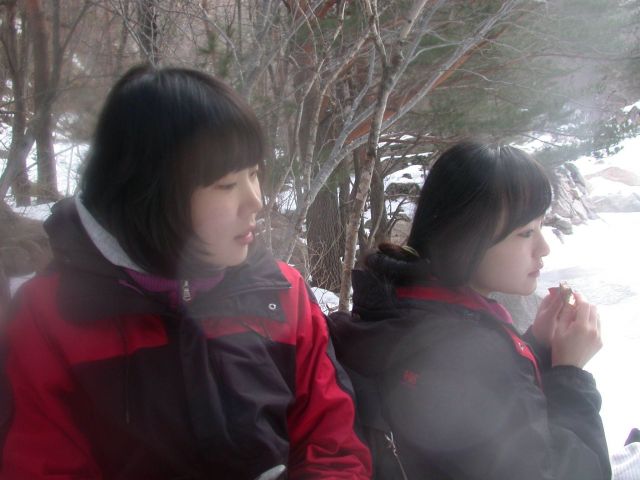 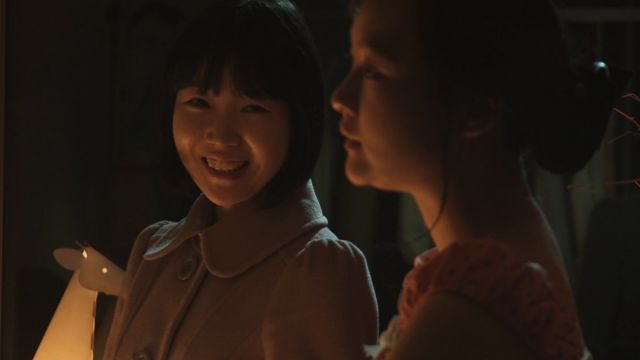