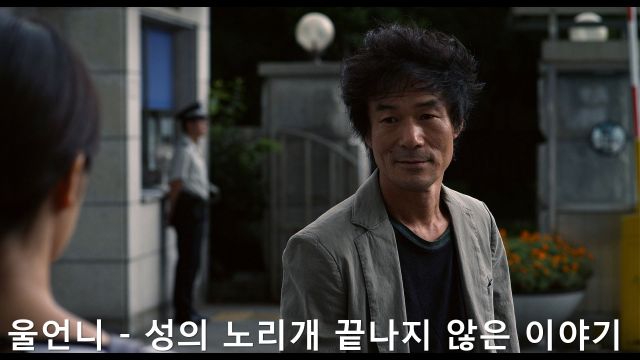 Synopsis
What happened to her? The truth behind the hidden case is revealed! 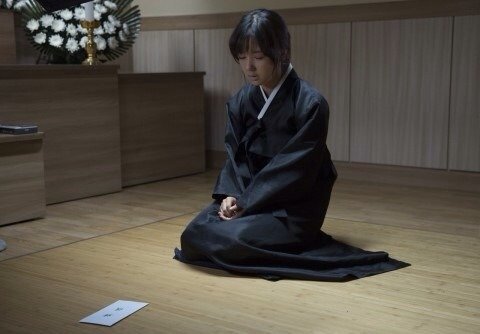 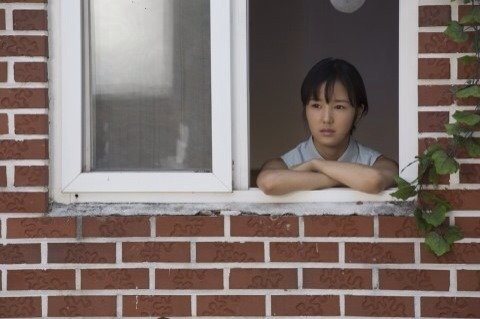 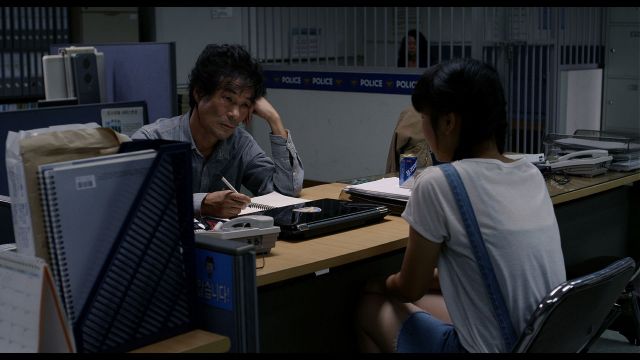 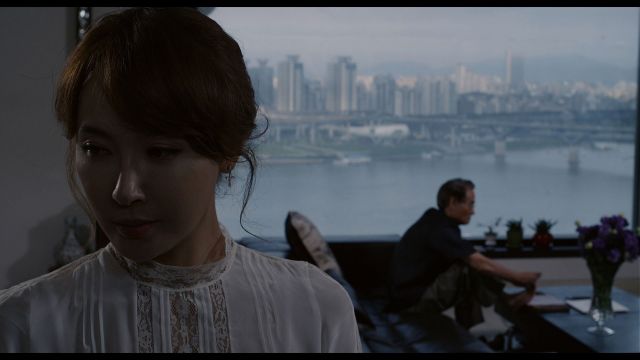