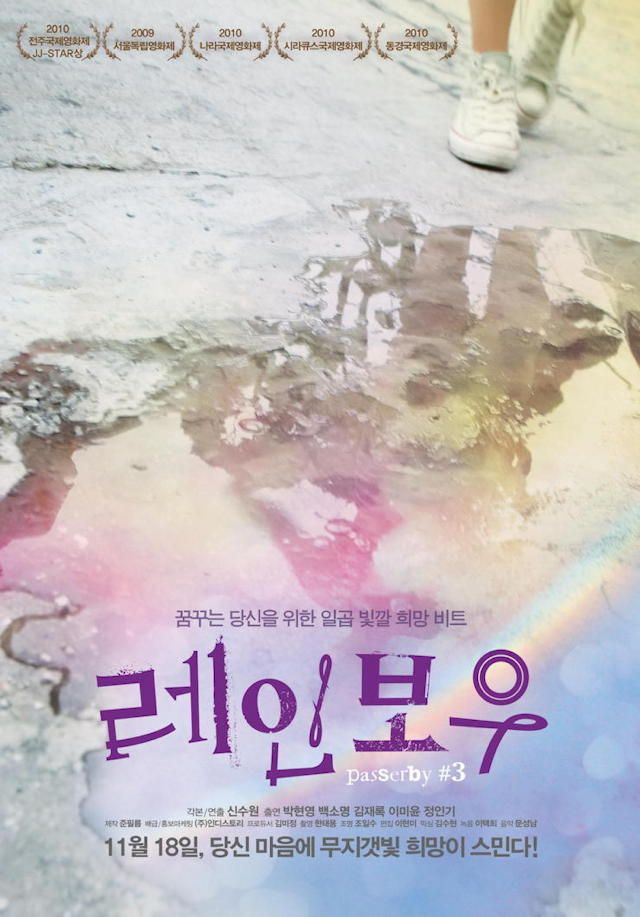 Synopsis
Seven-colored beat called Hope which will bring rainbow-colored hope to the dreamers.
Ji-wan started to write scenarios for movies after he quit his job. He is so far from an elevation even with many years of writing and fixing. One day, when Ji-wan went out walking in despair, he gets a power to write another scenario, right after he saw a rainbow in a pool of water. Fantasy Music Film which came to Ji-wan like they were meant to be; will Ji-wan finally make his first movie? 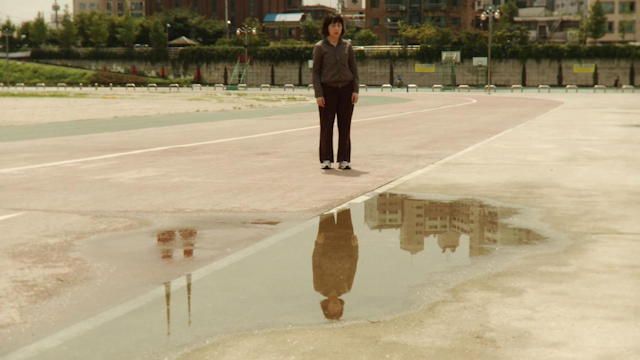