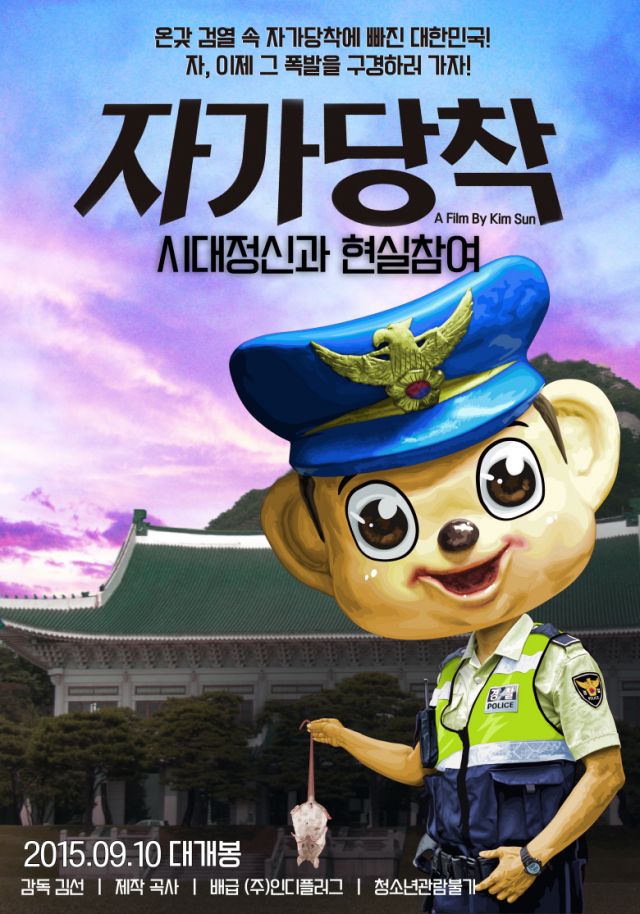 Synopsis
upcoming Korean defender of law and order, Podori (upcoming Korean Police Mascot), stars a new day.Now he is preparing his new legs which are almost ready to be combined to his upper body. He has dreamt of the moment that he shows his father these strong and beautiful legs some day.His new legs are being accomplished! He is so excited to meet his father with his precious invention tomorrow! His father will be very proud of him, he believes.However, rats suddenly appears and attacks his legs. He tries to stop them, but they keeps on gnawing his almost ready lower body. He finally decides to fight against the rats. 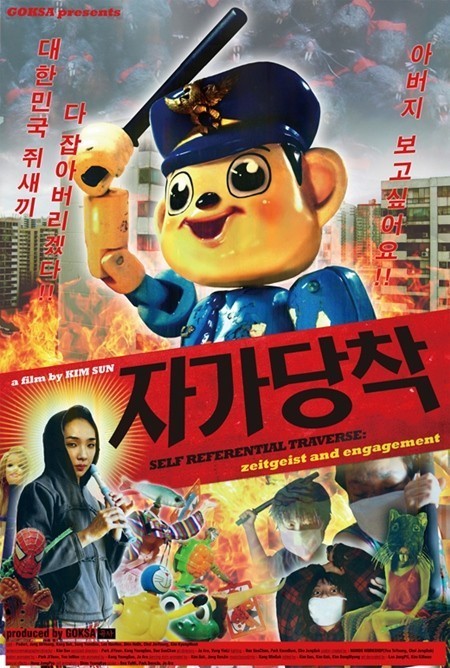 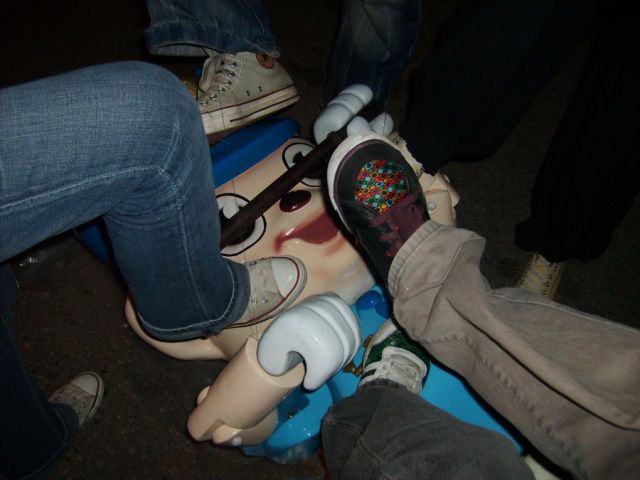 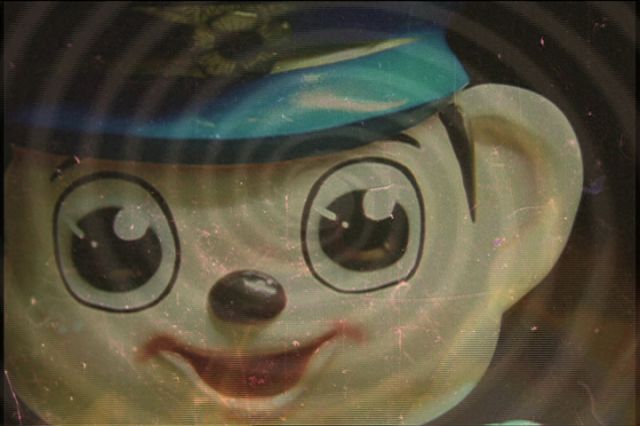 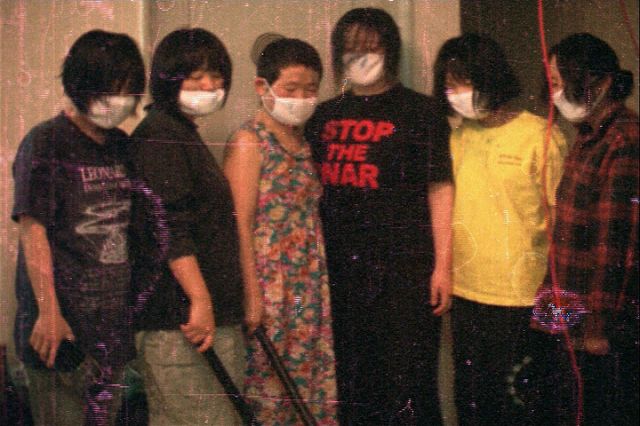 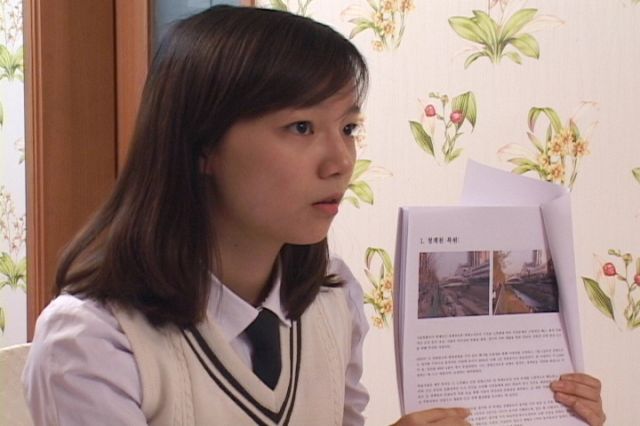 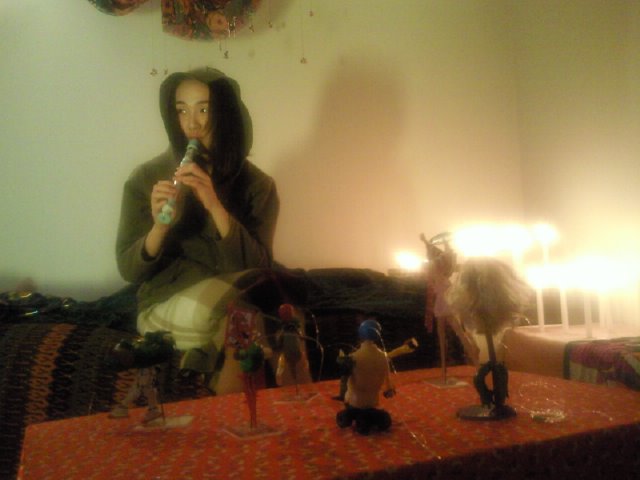