Upcoming Korean movie "The Heaven is Only Open to the Single !" 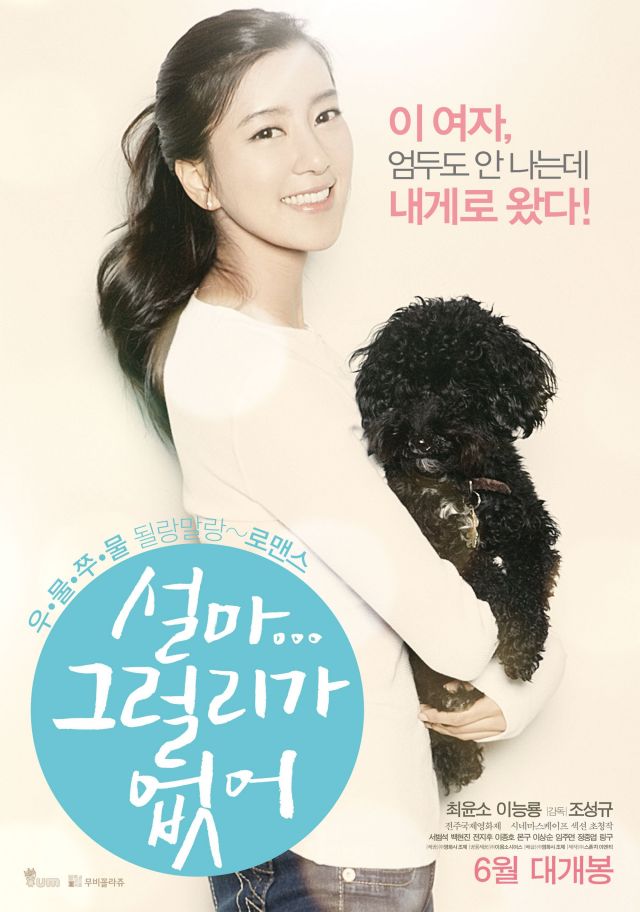 Added the upcoming Korean movie "The Heaven is Only Open to the Single !"'s page to HanCinema database 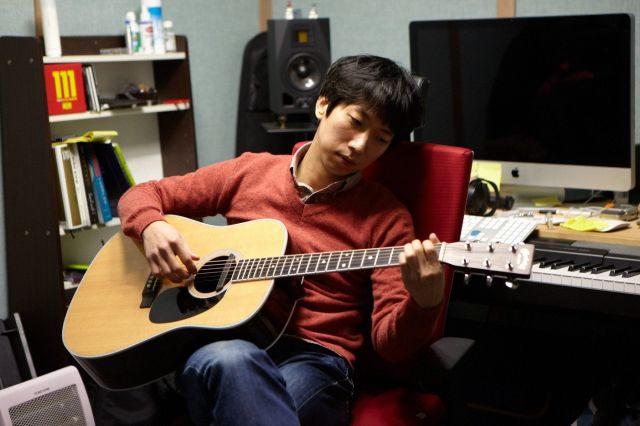 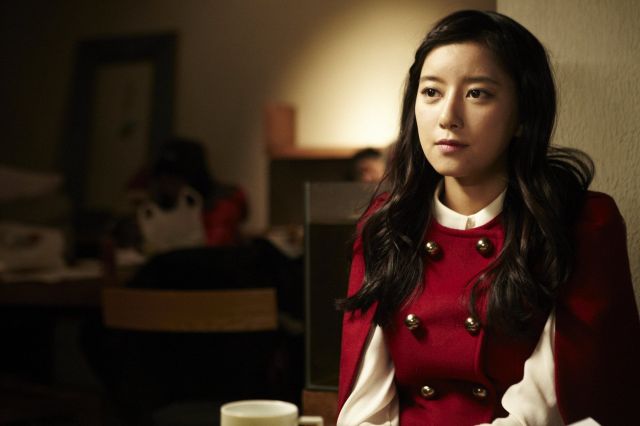 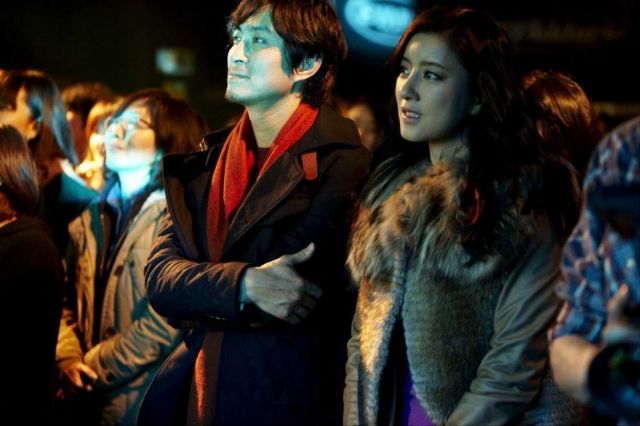 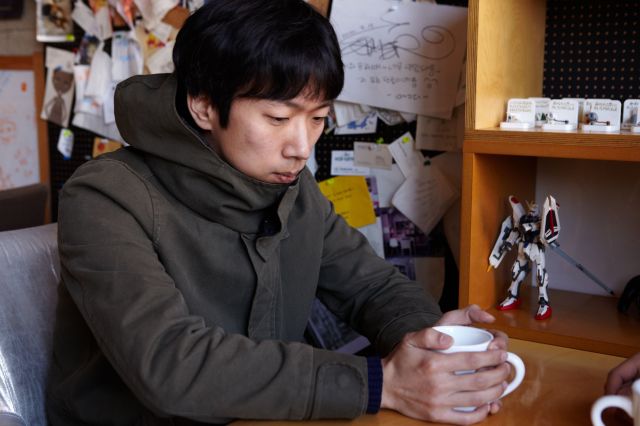