Upcoming Korean movie "The Strong and Mini Special Forces: The Attack of a New Villain" 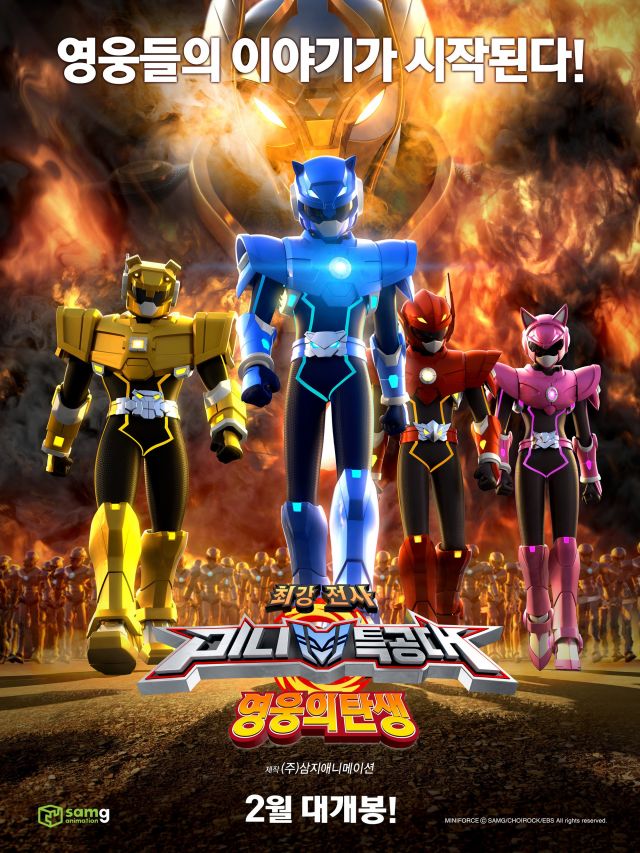 Added the upcoming Korean movie "The Strong and Mini Special Forces: The Attack of a New Villain"'s page to HanCinema database

"The Strong and Mini Special Forces: The Attack of a New Villain" (2016)

Synopsis
It's the birth of the Mini Special Forces!
Dr. Jeremy at the MSF lab is studying something called Alinum which has amazing powers. On the other hand, Zeus from the Lizard Corps plans on using Alinum to make a powerful weapon and take over the world. He raids the MSF lab and steals the Alinum. Headquarters decides to create a team of the most excellent agents to get the Alinum back. Bolt, Semi, Max and Lucy all gather in one place from different areas. Dr. Jeremy's daughter Anna is also part of the team but there is a secret hidden behind the Lizard Corp's plan...