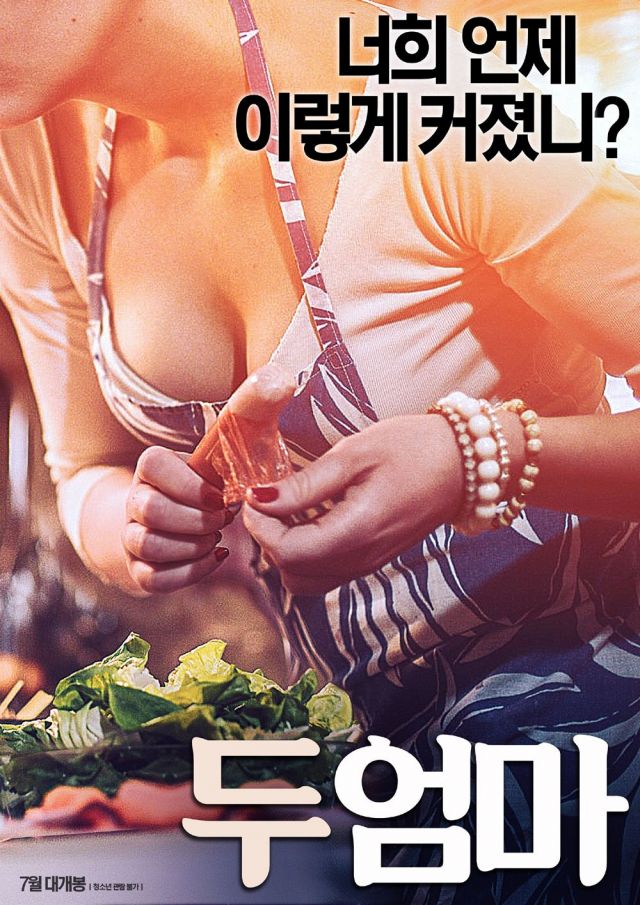 Synopsis
Two best friends long for each others' mothers.
Joon-hyeong was broken-hearted by his crush and his friend Dae-jin's mother Seo-yeong comforts him.
Seo-yeong offers to teach him sex to make him a real man and Joon-hyeong can't decline.
Meanwhile, Dae-jin is popular with the girls unlike Dae-jin. However, he's had a crush on Joon-hyeong's mother Yeon-hee for a long time. Dae-jin heard from Joon-hyeong that his parents might get a divorce and Dae-jin sees this as his chance.