Upcoming Korean movie "Under the Sun" 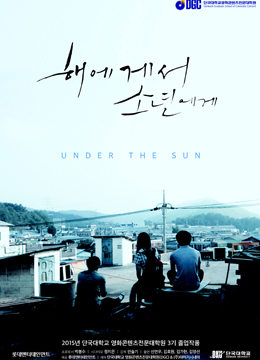 Synopsis
One day, his mother who had sacrificed everything to a church to cure his elder brother's illness, kills herself. His good-for-nothing father has long been out of the picture, evading debtors. Siwan, left alone, goes to a provincial town and finds a young but revered minister of the church who has hidden himself in a small internet cafe. Siwan intends to avenge his mother himself but it's far from easy. 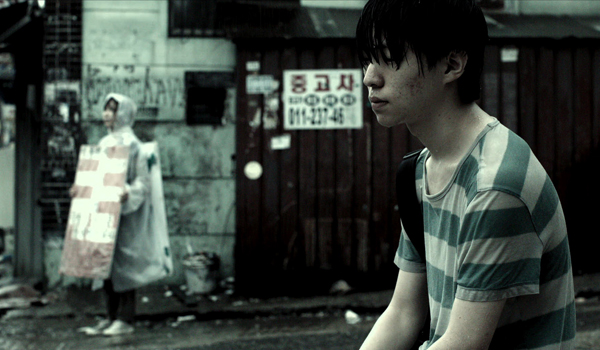 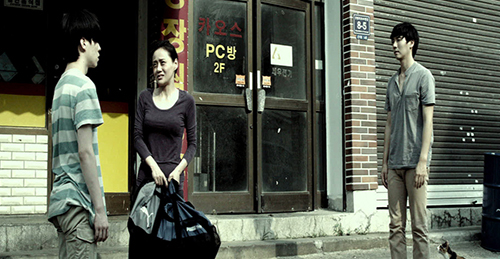 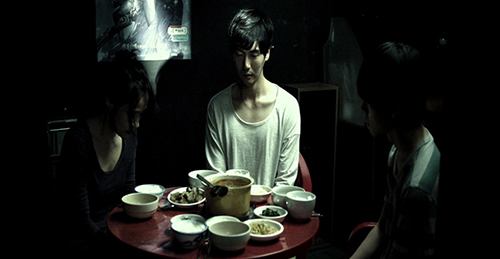 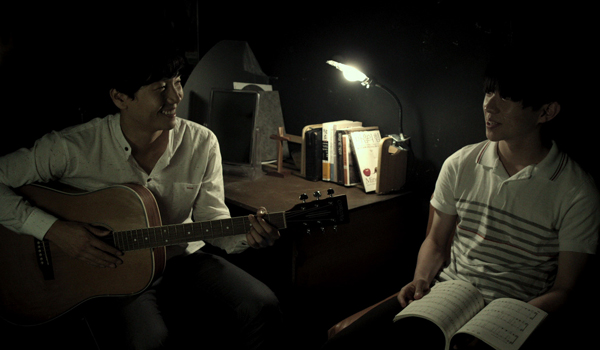