Upcoming Korean movie "You Are More Than Beautiful" 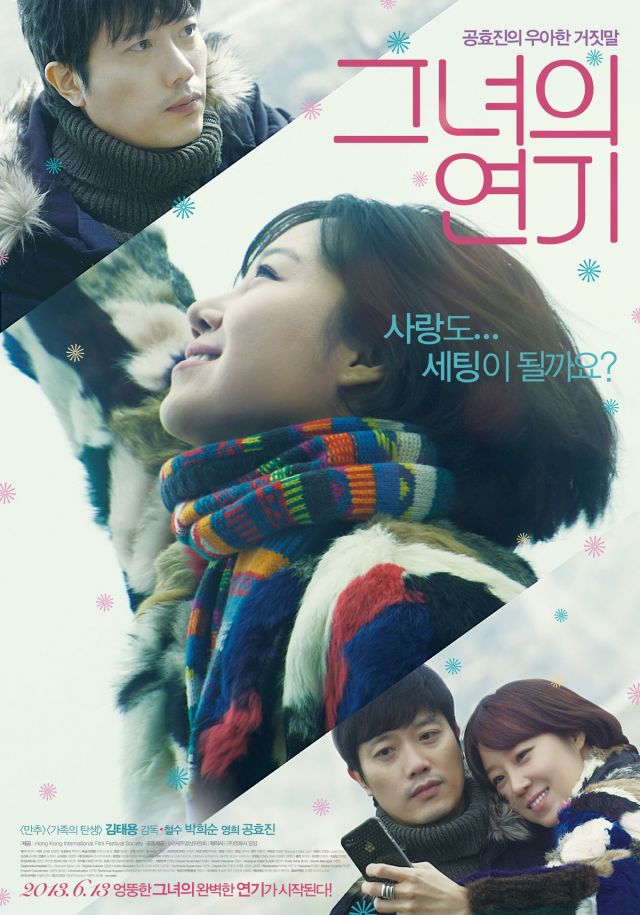 Synopsis
Seoul woman Yeong-hee arrives at the Jeju Airport to pretend to be Cheol-soo's girlfriend. Cheol-soo had asked her to act as his fake fiancé to grant the wish of his ill father, who wants him to get married. In the car on the way to meet his father, Yeong-hee sets out their relationship story like a pro but Cheol-soo isn't that interested. They recieve a call that his father had become unconscious and they hurry over. They get to the hospital and Yeong-hee lays out the most random but grand lie ever...