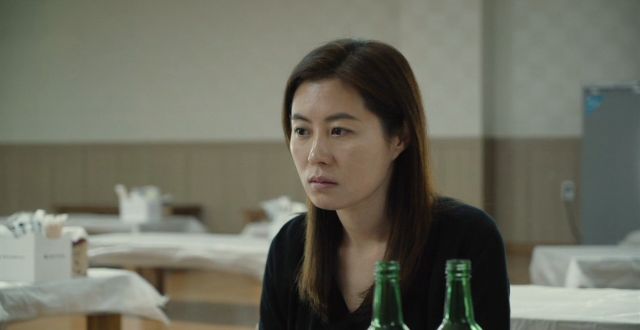 Synopsis
So-ri, an actress, attends the funeral of a film director she knows. The only people mourning the deceased, however, are the director's widow, their young son, and a fellow actor, Jeong-rak. As Jeong-rak urges So-ri to stay, another actress, Seoyoung, arrives and a commotion occurs. 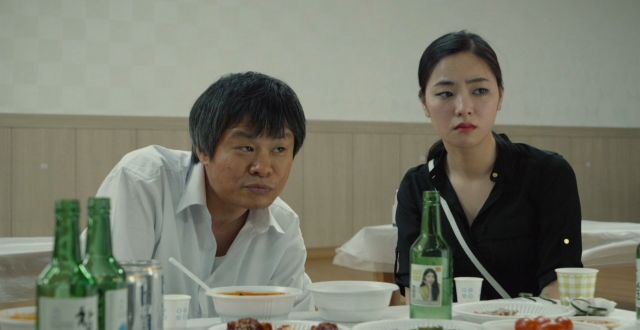 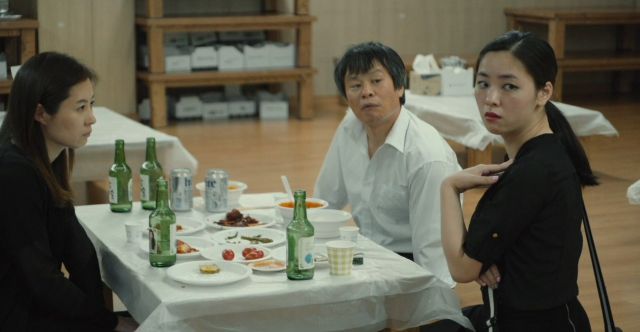