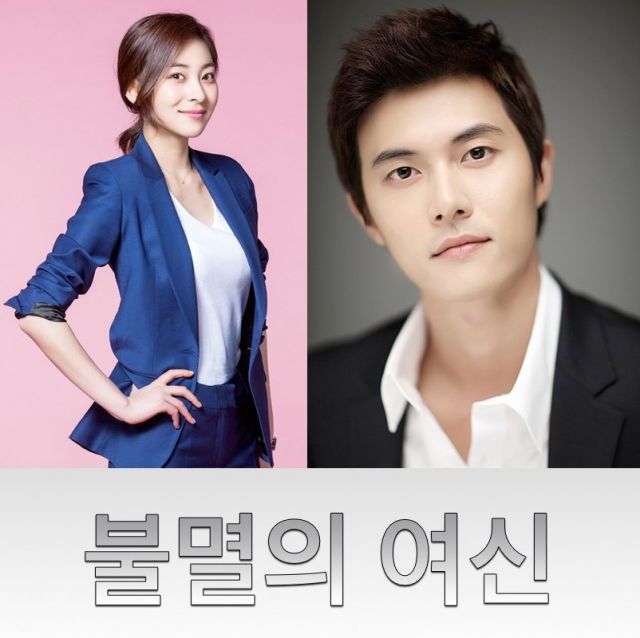 Synopsis
The fantasy romance comedy Web-drama depicts stories happening among four characters: Yoo-ri, a vampire with antibody for Acquired Immune Deficit Disorder, her younger sister 'Jo-in', a superstar Soo-jeong, who is also a vampire and looking for Yoo-ri, and a genius film director.