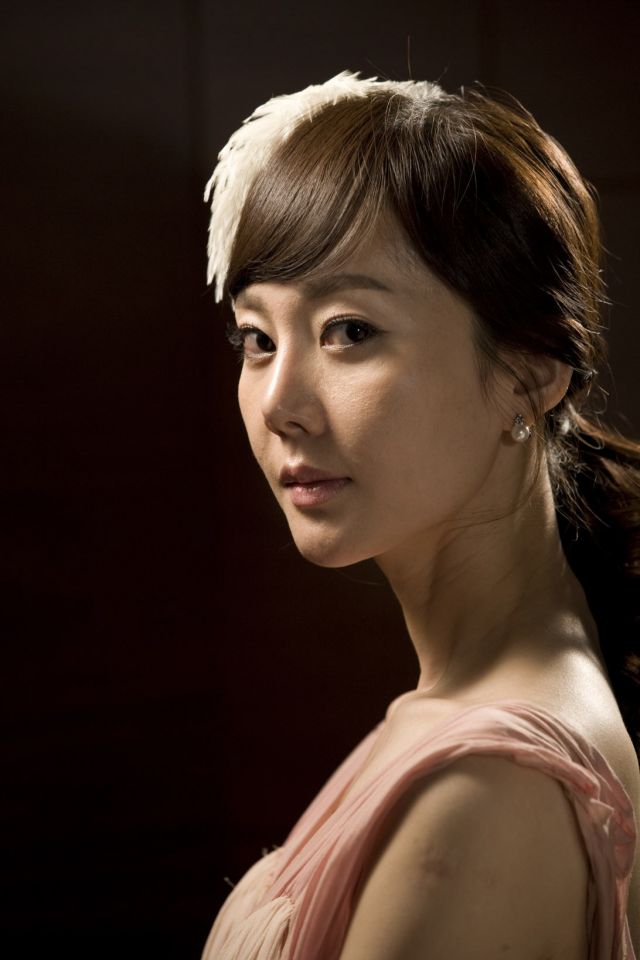 16 episodes - Wed, Thu 21:55
Synopsis
In "Royal Family" by writer Kim Yeong-hyeon who's also done MBC historical drama "Queen Seon-deok", Yum Jung-ah will be acting a woman who goes through hardships and rises to become the head of a conglomerate, and will present as another role model for women. Also, a man who used to support her when they were children returns as a lawyer and shares love with her. In the role of the young lawyer will be actor Ji Sung. 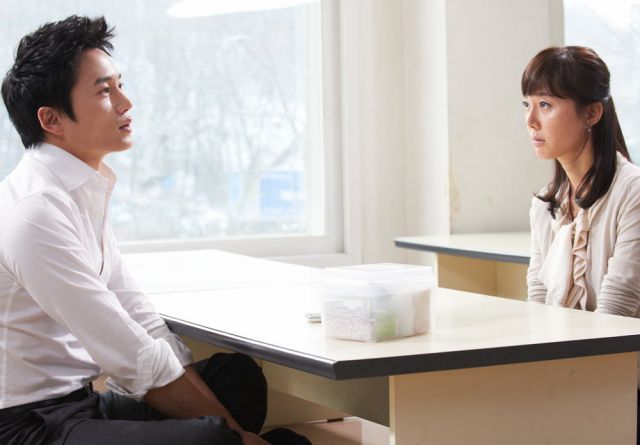 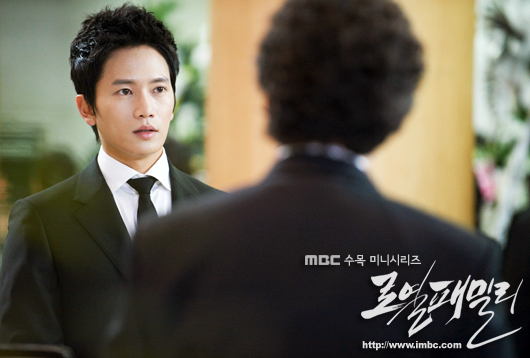 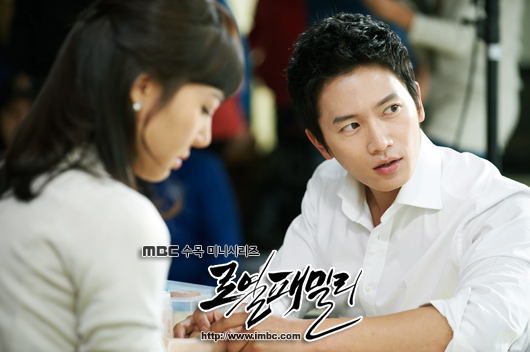